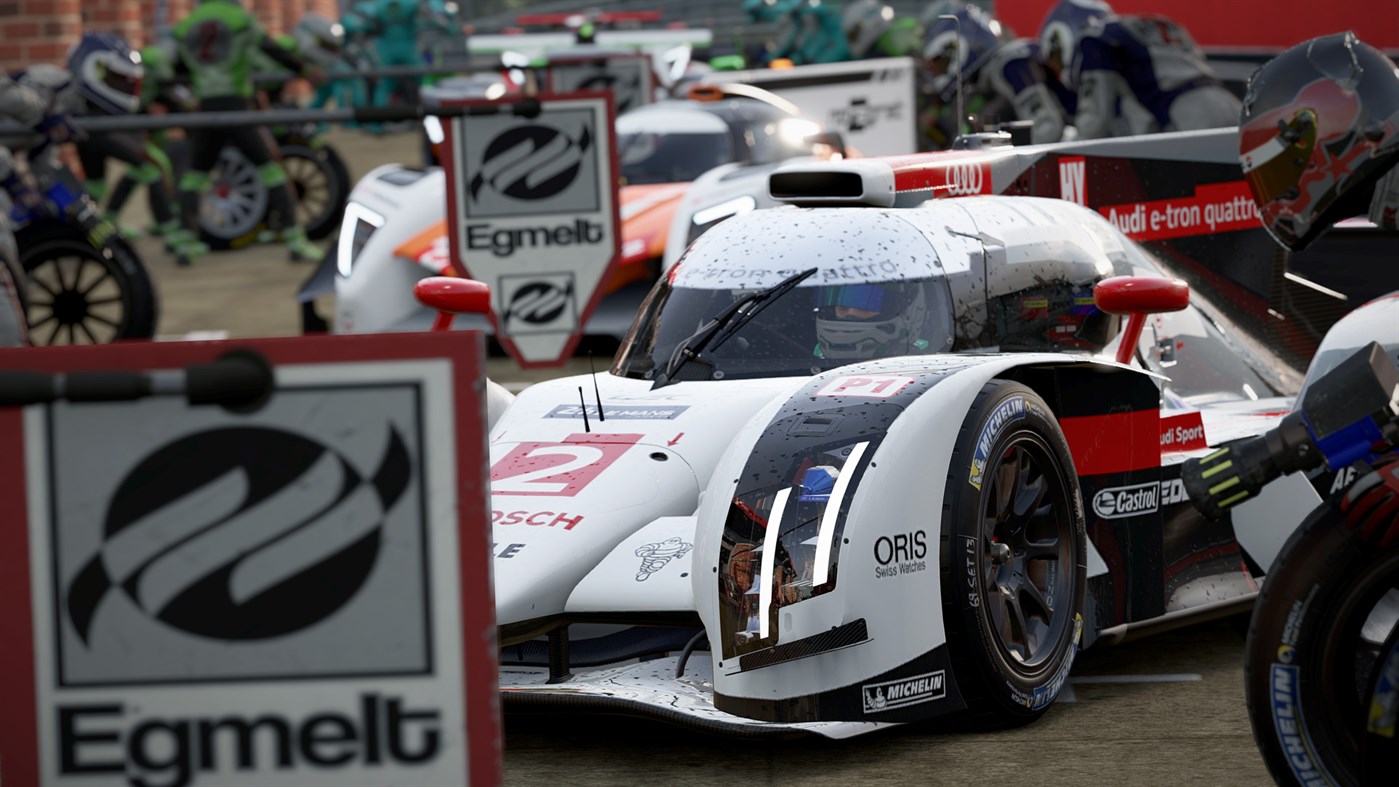 Beginning April 1, Project Cars 2 will be free to download for Xbox One throughout the month of April. The racing game features 180 vehicles, 140 tracks, dynamic weather physics, and multiple game modes.

Fable Anniversary can be downloaded from April 1-15 and Toybox Turbos from April 16-30. Both are backwards compatible with Xbox One.

Meanwhile, Xbox Live Gold members can still grab a few of March’s Xbox Games With Gold games such as Batman: The Enemy Within – The Complete Season, Sonic Generations, and Shantae: Half-Genie Hero.