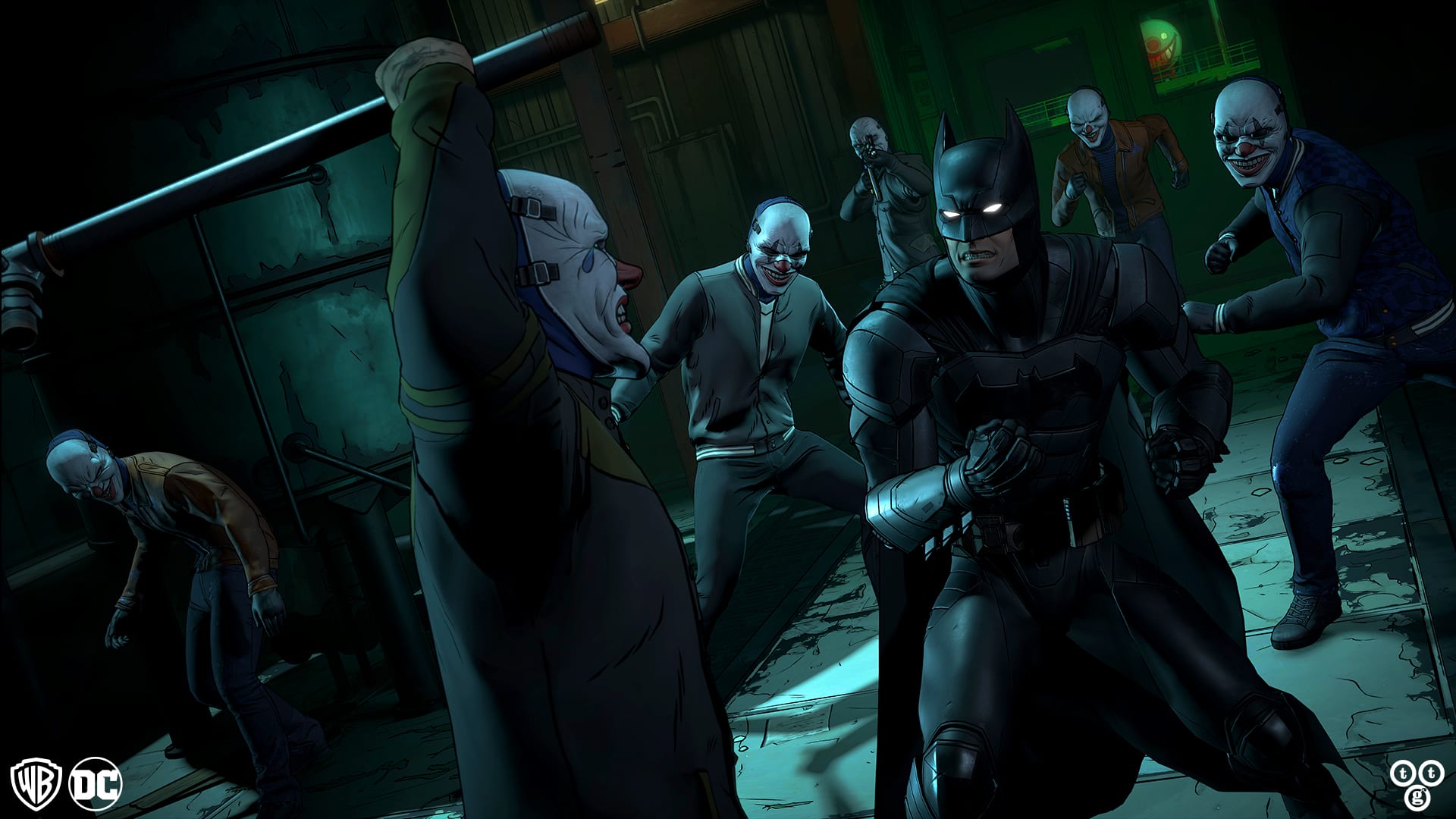 Microsoft announced the March lineup of Xbox Games With Gold games available for Xbox Live Gold members to download and keep for free.

At the top of the lineup for March is Telltale Games’ Batman: The Enemy Within – The Complete Season. It is the episodic sequel to Telltale’s Batman: The Telltale Series, which was also given away by Xbox Games With Gold last January.

The Xbox One title Batman: The Enemy Within will be available starting March 1 until the end of the month.

The other Xbox One game for the month is 2016’s Shantae: Half-Genie Hero, the fourth game in the franchise. It can be downloaded by Xbox Live Gold subscribers beginning March 16 through April 15.

The Xbox 360 games in the lineup is 3D action-adventure game Castlevania: Lords of Shadow 2 available from March 1 to March 15, and Sonic Generations from March 16 to March 31. Both games are backwards compatible and playable on Xbox One.

Some of the games from February’s Xbox Games With Gold can still be claimed, including motorcycle racing game TT Isle of Man, RPG Call of Cthulhu, and Star Wars Battlefront, which is the 2004 multiplayer shooter for the original Xbox.