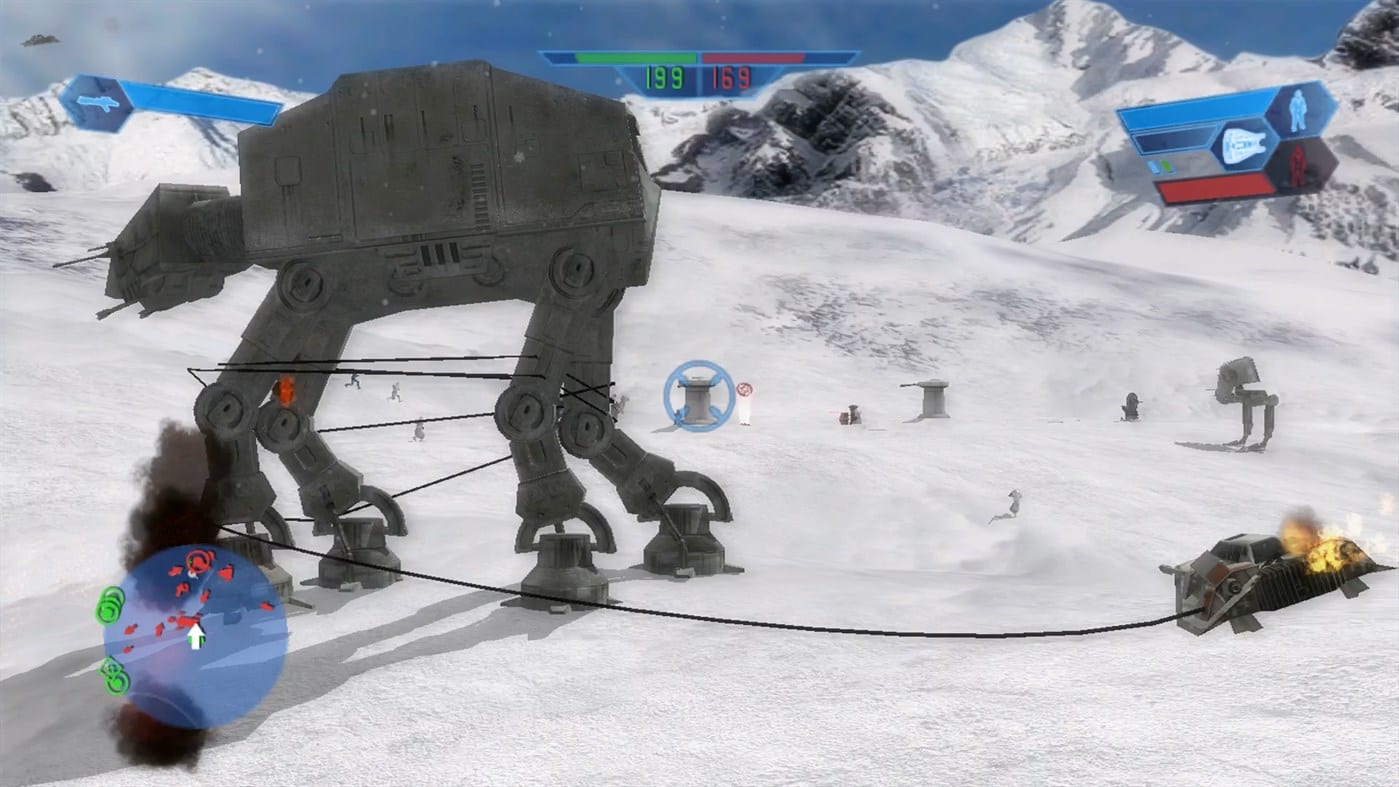 Microsoft revealed the February lineup of games in the Xbox Games With Gold program that Xbox Live Gold and Xbox Game Pass Ultimate members can download for free.

The Xbox One motorcycle racing game TT Isle of Man is the first game available for download beginning on Feb. 1 and will be until the end of the month on Feb. 29.

The other Xbox One game for February is Call of Cthulhu, a horror game officially based on the pen and paper RPG. It will be available to download starting Feb. 16 until March 15.

The lone Xbox 360 title for the month is Fable Heroes, a hack-and-slash adventure based on the Fable franchise that supports up to four players cooperatively or competitively. It can downloaded from Feb. 1-15 and is backwards compatible with Xbox One.

The last game is Star Wars Battlefront, the 2004 multiplayer shooter that released for the original Xbox, PlayStation 2, and PC. The game is Xbox One X Enhanced and features two-player split-screen, but does not have online multiplayer support. It will be available from Feb. 16-29.

A few of the games from January’s Xbox Games With Gold offerings are still available to claim, including Batman: The Telltale Series and LEGO Star Wars II: The Original Trilogy.