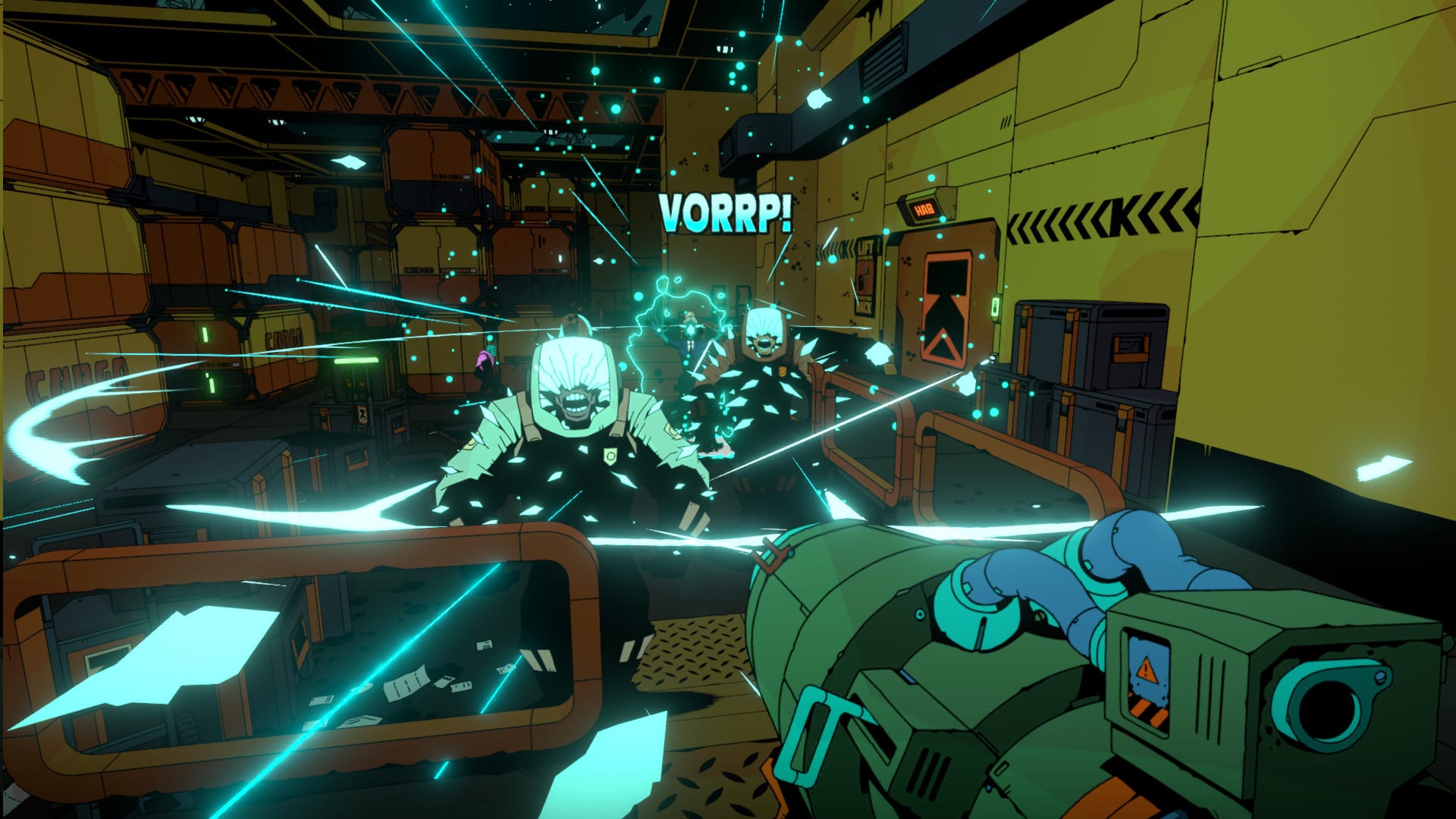 Announced on Twitter today, the 2019 FPS will finally be available on all platforms.

Void Bastards will be available on the new platforms on May 7, 2020. While there are plans for a physical release, it is currently likely that the game will only be available on digital on release.

In Void Bastards, players take control of the “misfit prisoner,” who is tasked with acquiring items and escaping the galaxy t obtain their freedom once and for all. It was well liked on its release last year, and even made it onto Twinfinite’s list of the 7 most underrated games of 2019.

If you missed out on the game last year because it wasn’t on your platform, now is the time to jump in and escape the galaxy. For news of other games like Void Bastards coming to new platforms, check out Jump Force coming to Switch or Journey finally coming to Steam.