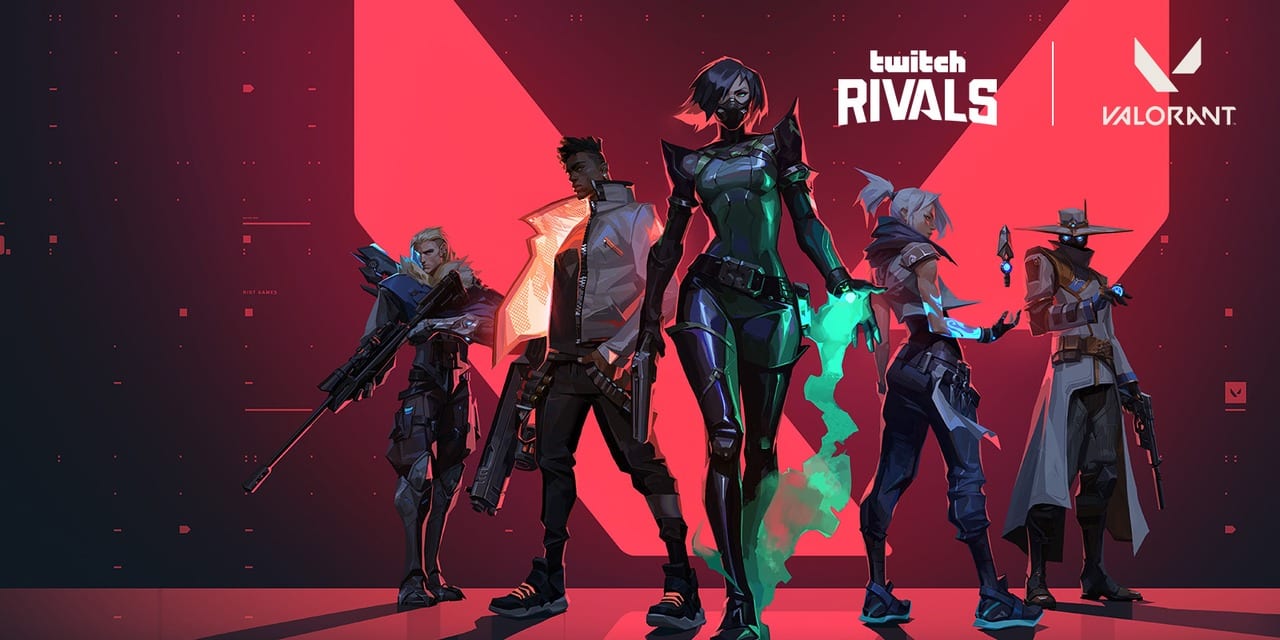 Riot Games’ new hero shooter Valorant launched its closed-beta trial earlier today and spectator numbers over on Twitch are through the roof. So much so that the game is by far and away dominating the platform in terms of pure numbers, with 1.5 million watching at the time of writing — over a million more than CS: GO in second place. But there’s a clever promotional campaign behind this explosive popularity.

In order to actually play Valorant’s beta, you’re required to tune into a select number of Twitch streamers who are giving away access codes. The net result is that Valorant has skyrocketed to the top of Twitch’s most-viewed channels, which Riot will presumably be hoping attracts even more interest moving forward.

It’s a strategy that’s likely to prove effective, too, if statistic sites like Githyp are anything to go by; the website has long been tracking the correlation between interest on Twitch and commercial success. It accurately predicted, for example, that Battlefield V’s Firestorm battle royale mode would prove unpopular after tracking its success on Twitch.

Of course, the proof will be in its staying power. If Valorant holds its position over the coming days then we’ll have a pretty good idea of whether the strategy is successful in netting anything other than a short term spike.

You can view the full list of streamers giving away beta codes here.