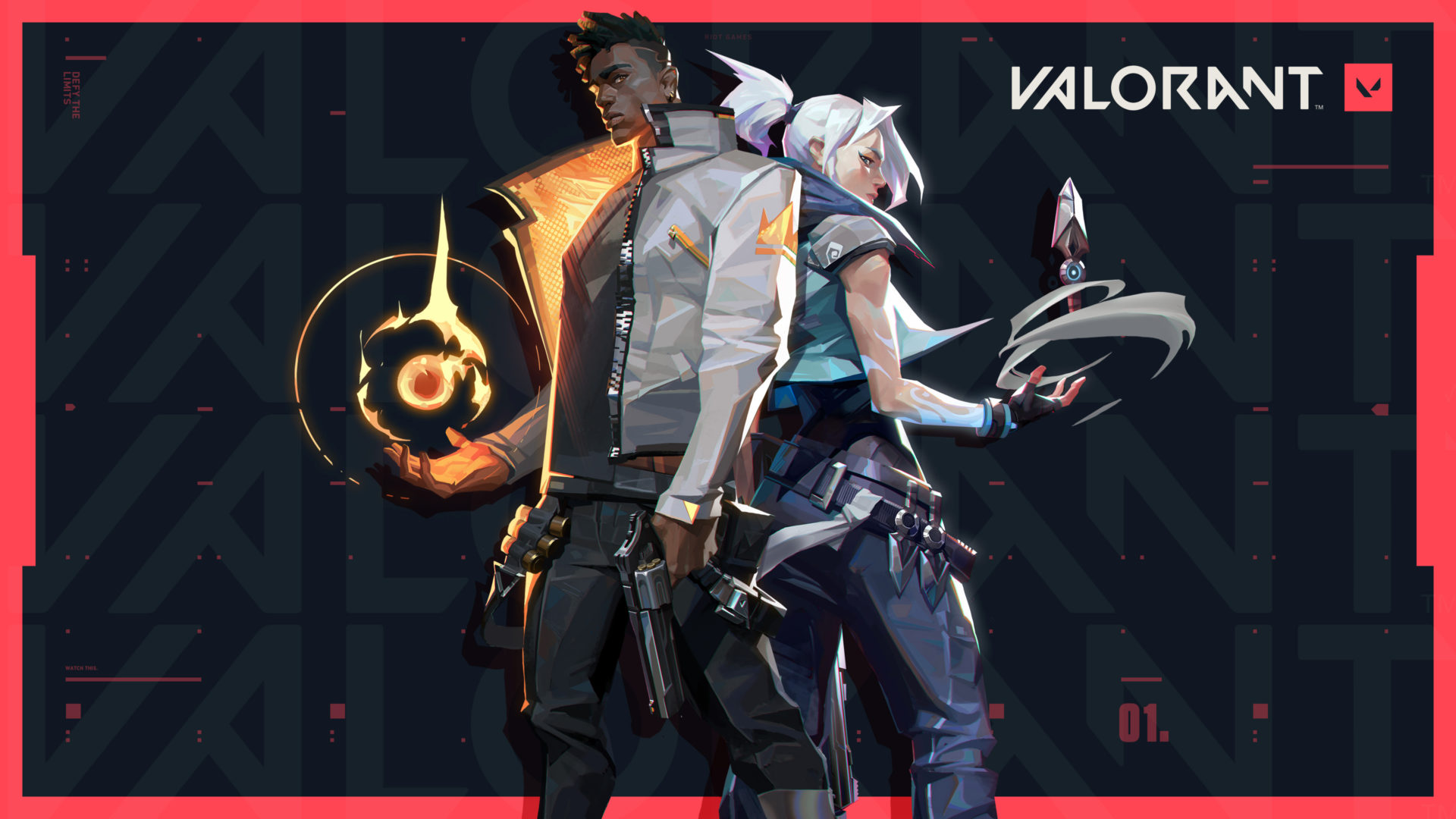 Riot explains that “the plan is to roll out to more regions, if possible, pending the volatile logistics of launching a beta effectively during a global pandemic.”

Valorant’s closed beta is slated to run through until its full launch in the summer of 2020. Progress made during the beta will not carry over, though Riot will give players their Valorant Points back (the in-game currency), with an additional 20% bonus “as a thanks.”

If you haven’t heard of Valorant, it’s a competitive team shooter in the same vein as something like Overwatch. However, it features a stronger emphasis on precise shooting mechanics, also allowing players to purchase a wide range of guns via in-game currency. It was first revealed in full earlier this month after having been teased as “Project A” last year.

For a deeper dive into Valorant’s development and to better understand the core principles it is being built around, Riot Games has today published a new dev diary video that seeks to highlight exactly that. You can check it out below.