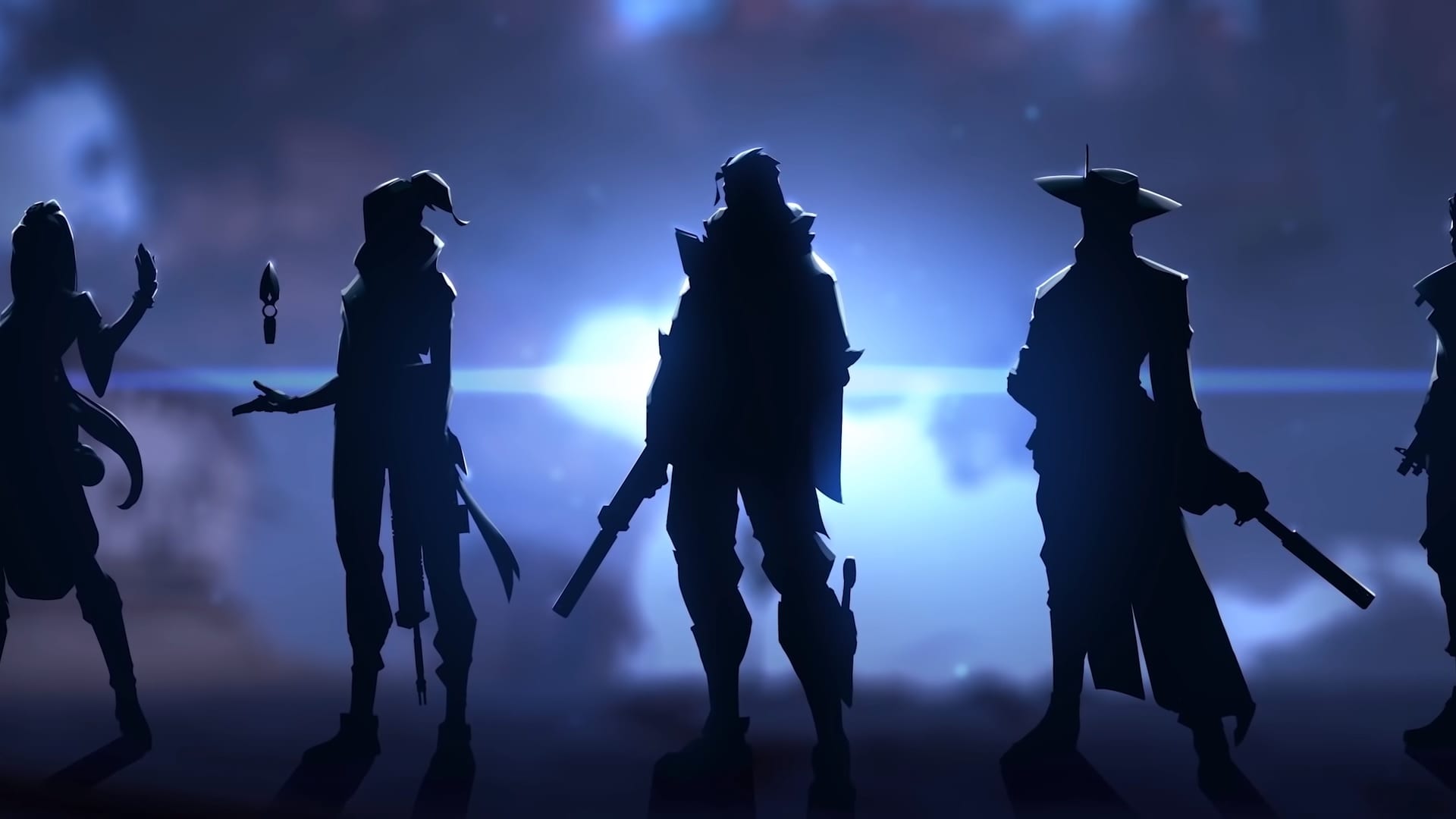 Riot Games has been busy as of late. The company started production on a slew of new games —as well as animated shows— that take place in their legendary (pardon the pun) League of Legends universe. Riot is also hard at work on a “precise tactical shooter” that until recently was simply called Project A. The company is finally ready to pull back the curtain on this upcoming game, now known as Valorant.

Over the weekend, Riot Games released an internal development playtest video of Valorant, which reveals tons of juicy details about the game. Judging by the gameplay video, Valorant mixes mechanics from Overwatch and Counter-Strike: Global Offensive/Rainbow Six Siege, turning them into a sort of non-battle royale version of Apex Legends.

Just like in Overwatch and Apex Legends, different characters have unique abilities that impact their roles. While one character might deny enemy movement by laying down poisonous smokescreens, another could provide important recon information by revealing the locations of opponents.

Valorant will also use bomb-based objectives, or at least the game mode from the gameplay preview did. Even though one team was eliminated in the video, the match didn’t end because the remaining player hadn’t defused a bomb. This implies that Valorant’s matches will be tense races against the clock, and team compositions could be the difference between victory and defeat.

Of course, the gameplay preview is just alpha footage, so everything in the video is subject to change. Characters could be added or changed, and abilities and weapons might be tweaked and balanced.

Still, Valorant looks like a promising mix of different modern FPS design philosophies, so it will probably be worth checking out. Valorant is scheduled to release this summer.