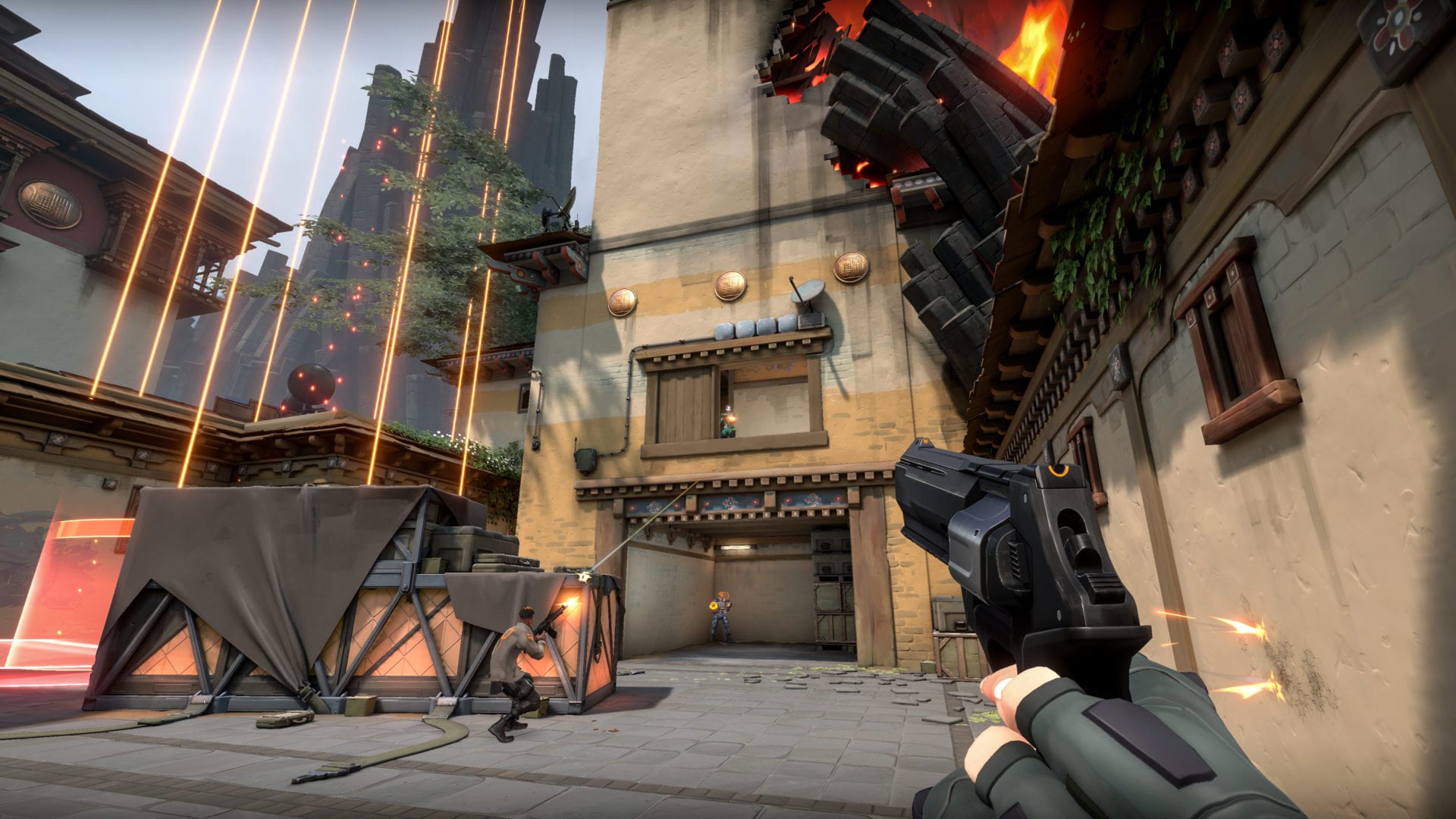 The biggest changes in the update concern two of the game’s characters, Raze and Sage, that have been frustrating to fight against for players.

Raze’s Paint Shells cluster grenade ability has been reduced from two to one, and now must require two kills before the ability can refresh cooldown. The audio for Paint Shells, Blast Pack, and Showstopper abilities were also adjusted so opposing players will be able to hear it better.

Sage also received a nerf to its Barrier ability, since the update doubles the melee damage to destructible walls and doors, and players can walk through Sage’s Slow Orb ability without making any noise. Although, the ability does slow the air speed to curb bunny hopping through it.

Check out the full patch notes for update .47 on the official website. Riot Games said it will continue to run the closed beta until Valorant’s official launch scheduled for sometime in Summer 2020.