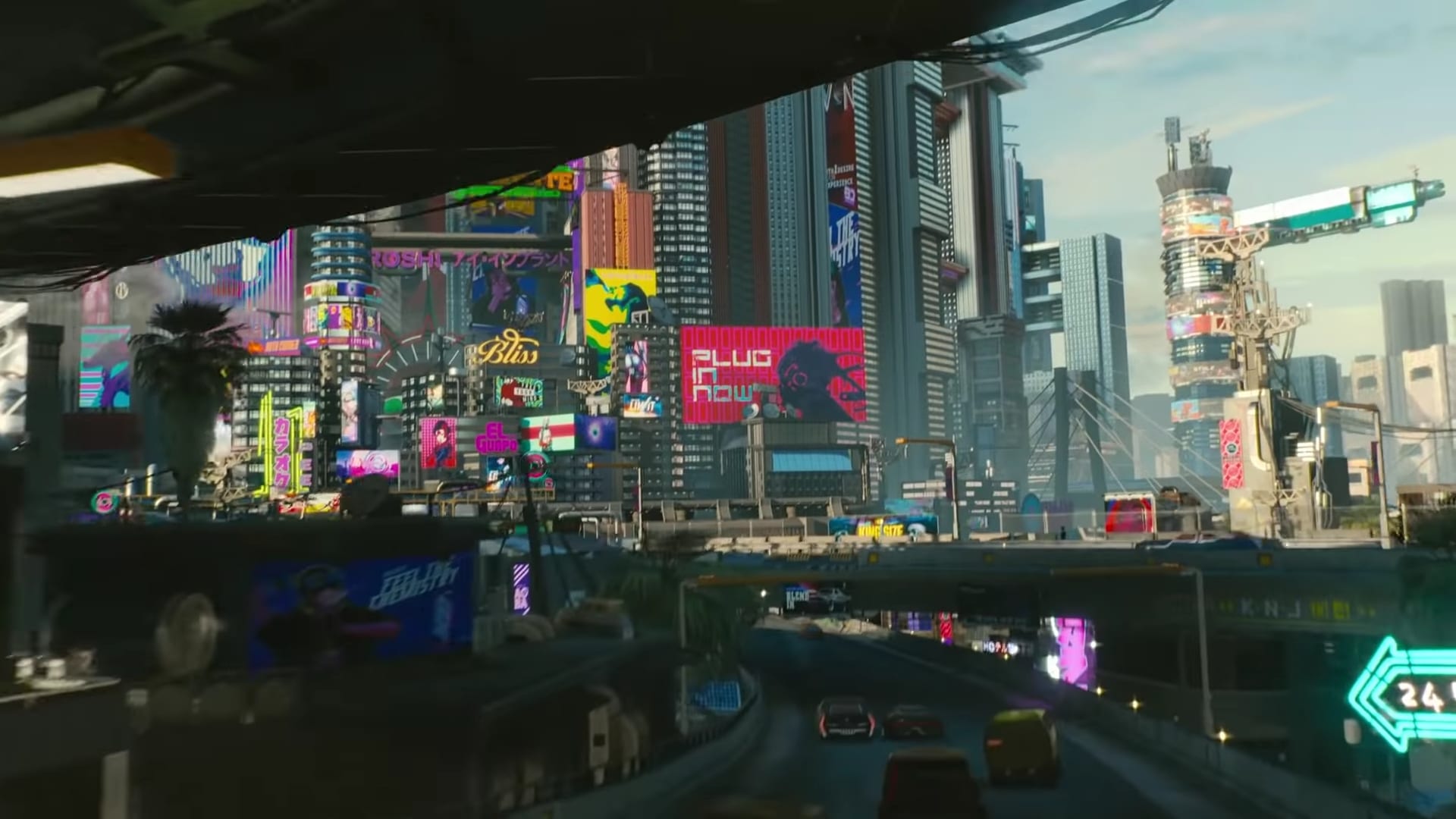 The launch of CD Projekt Red’s Cyberpunk 2077 is one of 2020’s big excitements, especially for fans of open-world games. In only its first-ever attempt, the polish developer proved itself one of the most capable in the industry when it comes to forging authentic and compelling sandbox environments.

Night City promises more of the same, and thanks to the fantastic model work of Derek. B over on 3DWarehouse, we’re able to take an early tour. As spotted by users over on ResetEra, the interactive map offers a taster of the city’s scale and proportions. Click here for a link to the map itself.

Of course, given that CDPR has only revealed a very limited amount of information about Night City’s exact makeup, don’t expect 1:1 accuracy. Presumably, the map has largely been based on the image branded on the back of the artbook included in Cyberpunk 2077’s deluxe edition. Previous trailers from CDPR have also likely contributed to determining scale.

Regardless, it’s a fantastic job even if it doesn’t prove totally accurate. We’ll take any chance we can to put Night City under the microscope as we wait for the delayed September release!

If you’re after more content on the game, check out the recent reveal of 6th Street from CDPR, an organization created veterans of the 4th Corporate War to serve and protect the community of Vista del Reyin.