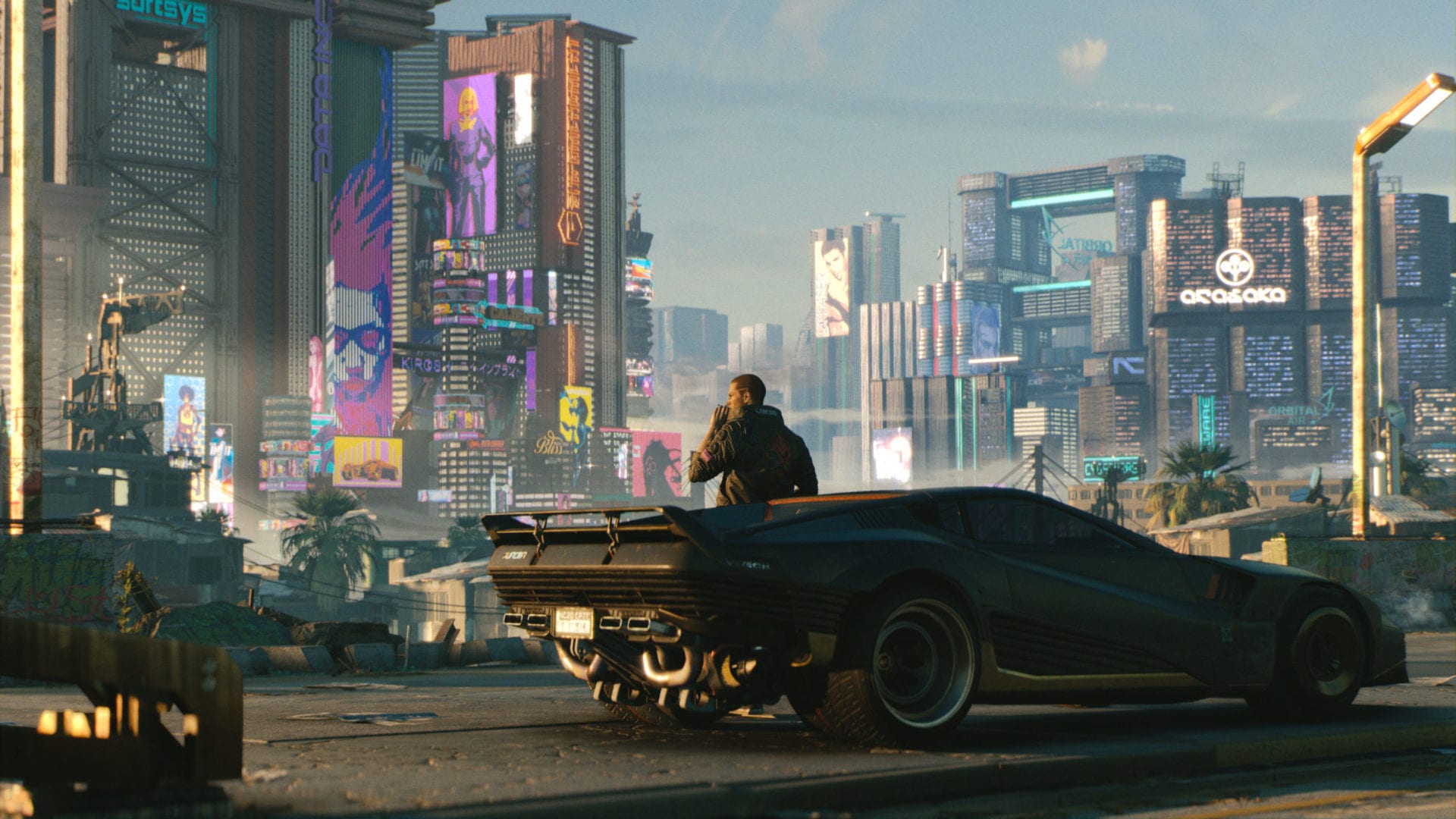 We might very well have our first indication of what Cyberpunk 2077’s open-world map looks like thanks to newly revealed images of the game’s The World of Cybperunk 2077 Deluxe Edition over on Amazon. The front cover of the accompanying art book features a network of roads and buildings that certainly looks representative of what we know about Night City so far.

Prior to today, only in-game footage and an image of Night City’s subway network in the very first CGI trailer had provided an indication of the actual topography and size of Night City.

It’s obviously still tough to grasp the exact scale of the map if that is what we’re actually seeing here. Indeed, it’s important to note that while the actual Deluxe Edition cover is called “An exclusive Night City map cover,” it’s very difficult to tell if it’s the same image as the yellow art book above.

Assuming it is the actual map, we can make some comparisons to previous comments made by CD Projekt Red, which have stated the map is going to be smaller but denser than The Witcher 3: Wild Hunt, as well as featuring much more verticality with tall, multi-leveled high-rise buildings.

As noted by Wccftech, the latest issue (167) of Official PlayStation Magazine featured an interview with senior concept artist and coordinator Marthe Jonkers, who said:

“We now have this option of vertical exploration that we didn’t really have in The Witcher, which was more of a spread-out map. We really take advantage of that, and we have a lot of ways of going up and down.“

“Night City is enormous. But we also value quality over quantity, I have to be honest about that. There’s a lot to explore, but we would never just make all these half-empty buildings. We make sure that wherever you go, you actually get this high quality of exploration. We really try to make sure that around almost every corner there’s something interesting. When you’re somewhere you can already see another thing that might be interesting.”

That certainly appears to be what we’re seeing here, but we won’t know for sure until either CD Projekt Red confirms it or we see a similar map image in a future gameplay demonstration.

Until then, you can read some interesting insights about the next console generation from CD Projekt Red’s recent investor call.