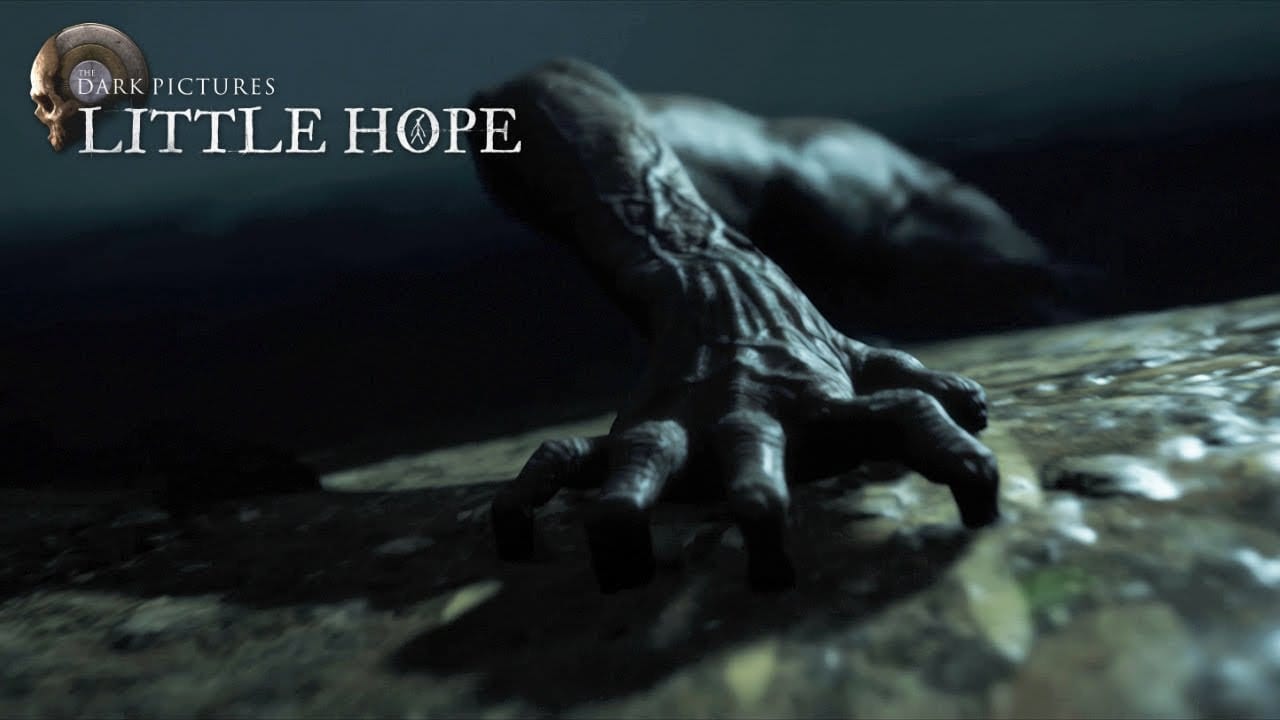 Today Bandai Namco and Supermassive Games took the veil off of the next game in The Dark Pictures Anthology, Little Hope and also while they were at it, released a new trailer detailing the theme of this game.

Little Hope based on the trailer which you can see below, is themed around Witchcraft. The panic of the Salem Witch Trials grips Little Hope tight, and the atrocities lead to repercussions that ripple out into the future.

It appears to take place either during two time periods and/or has some supernatural things going on where people from the 1600s are mixing up somehow with people from the modern day as evidence by the two distinct style of dress.

Man of Medan was the most recent, and the first game in the The Dark Pictures series which itself is a follow up of sorts to Until Dawn.

Until Dawn was more of a feature length game which took around ten hours to complete and had many different ways that the game could end as just about any player character could live or die depending on your choices.

Man of Medan boiled a similar formula down into a shorter more budget experience and is priced accordingly. Man of Medan took about five hours or so to complete, but is designed to be played multiple times with friends to see how everything can play out.

Little Hope will likely follow along a similar path as Man of Medan as they are grouped together in The Dark Pictures Anthology.

The Dark Pictures: Little Hope will release sometime in the summer 2020 for PlayStation 4, Xbox One and PC.