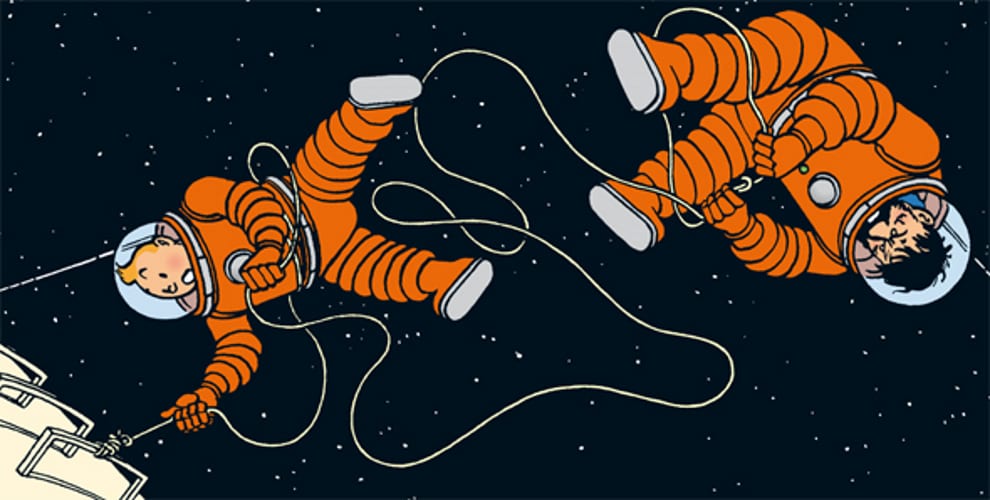 Syberia publisher Microids announced a partnership with The Adventures of Tintin company Moulinsart to create and publish a video game based on the comic book and franchise.

According to the press release, the “game title, artworks, and more details will soon be unveiled.” Although, it will be coming to PC and unannounced consoles.

The description for the game reads:

This new action-adventure game will transport the player into a whirlwind of incredible situations and suspense hand in hand with the legendary Tintin and Snowy characters. Other iconic characters will join the cast like the renowned captain Haddock, fond of fine whiskey and sophisticated slurs, the genius professor Calculus and the finest detectives Thomson & Thompson.

After navigating all seas, exploring numerous continents, doing some deep sea diving in a submarine and even walking on the Moon, the most famous reporter is ready for some brand new interactive adventures.

The Adventures of Tintin first appeared in video games with Tintin on the Moon for MS-DOS, Commodore 64, and other home computers in the late 1980s. It was followed up with several entries for the Super Nintendo, Mega Drive, Game Boy Color, PlayStation, and the last game as a tie-in to the 2011 film.