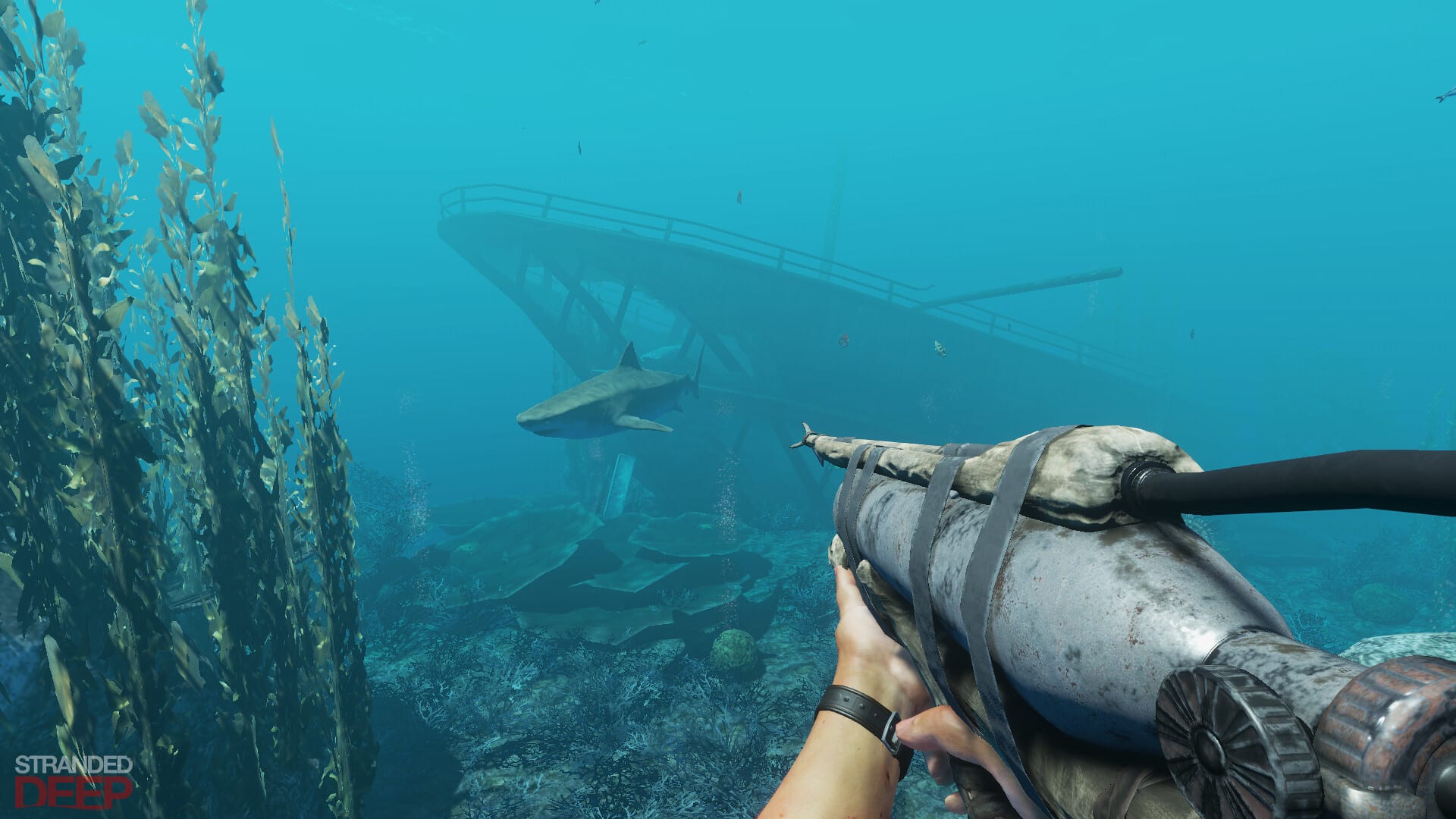 Beam Team’s survival game Stranded Deep will launch on PS4 tomorrow. The developer took to the PlayStation Blog earlier today to make the announcement, which will also mark the first time one of its games has been available on a console.

Beam Team co-founder Sam Edward’s made special mention of the “surreal” moment when he and the team picked up the PS4 controller to play the game on a console for the first time.

“This is our passion project and first console game finally coming to life,” Edwards said. “We’ve been working on this game for over five years now, a couple of guys out of Brisbane, Australia, that had jobs in other industries before, but we loved games and we wanted to build something we thought would be fun and people would like to play.”

Players who purchase Stranded Deep on PS4 will be among the first to experience a new game content that allows them to actually escape the island if they’re able to survive its many perils.

But that doesn’t sound as though it’s an easy feat. Indeed, the beauty of Stranded Deep’s exotic pacific island location is only a facade; all sorts of dangerous creatures on both land and sea pose a threat, as do the ever-changing elements and lack of food and drink.

Players will have to overcome the odds by crafting tools, unlocking skills, building vehicles, and farming resources.

Edit: This article originally stated a co-operative mode was available on PS4, but this is in fact limited to the PC version for the time being.

This just needs some clarification that co-op is not on console but can be available on the PC version via Steam remote play.

You can check out some screenshots of the game below:

Head to Stranded Deep’s Steam Page for a more detailed overview of the game.