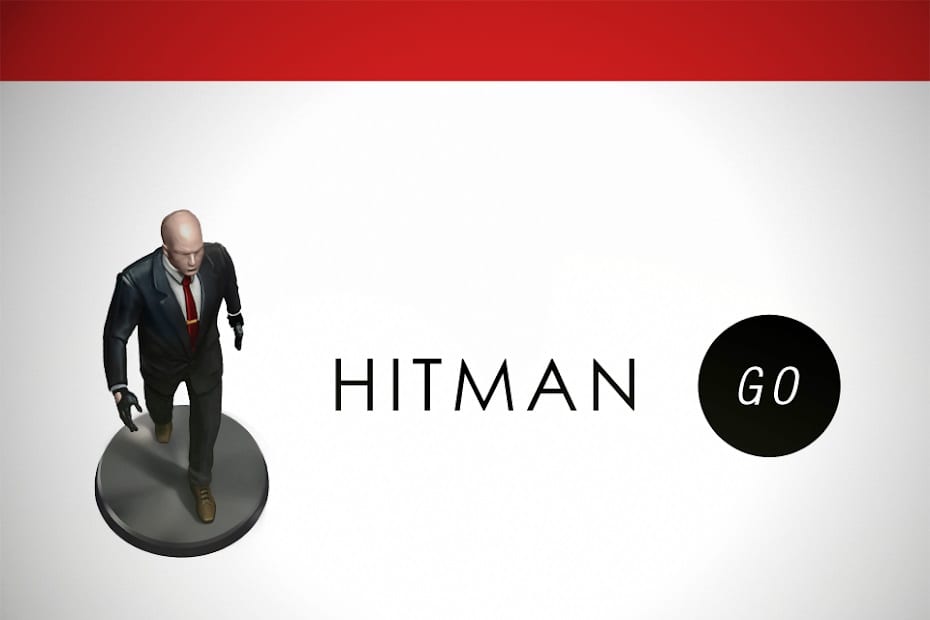 Square Enix is continuing their Stay Home and Play campaign and have made Hitman GO is available for free for iOS and Android devices from its regular price of $5.99. There are no strings attached or hoops to jump through, simply load up the app store of your choice and “purchase” the game for the discounted price of nothing.

Hitman GO (no relation or similarities to Pokemon GO) is unlike any other game in the Hitman series. This spin-off is a grid-based puzzle game where you must move a plastic 47 around a plastic landscape and time his movements to remove any obstacles people in his way.

Anyone familiar with Lara Croft GO already knows how the game works. As you move 47, enemies/targets also move, so you must gauge patterns and figure out the best route for yourself as to not get caught. Akin to chess, all you must do is approach an enemy from the sides or back to remove them from play.

As the Google Play Store listing describes it:

Hitman GO is a turn-based puzzle game with beautifully rendered diorama-style set pieces. You will strategically navigate fixed spaces on a grid to avoid enemies and take out your target or infiltrate well-guarded locations. You really have to think about each move and all the Hitman tools of the trade you would expect are included; disguises, distractions, sniper rifles and even 47’s iconic Silverballers.