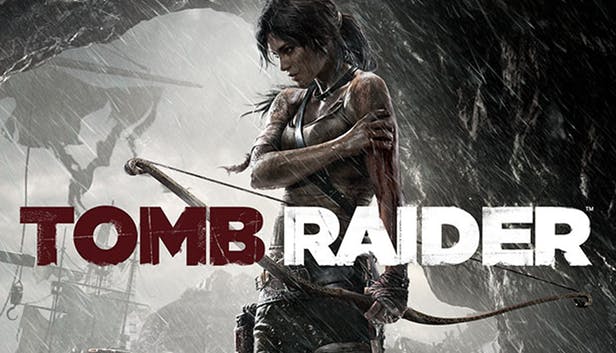 As part of their Stay Home and Play promotion, Square Enix is giving away Tomb Raider: Game of the Year Edition and Lara Croft and the Temple of Osiris for free. The giveaway will end on March 23 with keys needing to be redeemed by March 31.

Taking part in the giveaway requires a Square Enix account to log-in to the store for purchase, and the offer is only for Steam copies of the two games.

Tomb Raider: Game of the Year Edition is the complete version of the 2013 reboot that grounded the games more in reality.

Lara Croft, an archaeology student discovers what she believes is the location of the lost kingdom of Yamatai. During the voyage, the ship meets a storm it can’t weather and Lara ends up in a strange land filled with enemies having to survive the elements using her wits and skills.

Or, as described by the Square Enix store:

Tomb Raider is a critically acclaimed action adventure that explores the intense and gritty origin story of Lara Croft and her ascent from a young woman to a hardened survivor. Armed only with raw instincts and the ability to push beyond the limits of human endurance, Lara must fight to unravel the dark history of a forgotten island to escape its relentless hold.

In breaking a little from standard Tomb Raider games, Lara Croft and the Temple of Osiris is a twin-stick shooter and is summarized by the store as:

Lara Croft and the Temple of Osiris is the successor to the critically-acclaimed Lara Croft and the Guardian of Light. In her new adventure, Lara Croft travels to Egypt and must join forces with rival archaeologist Carter Bell and imprisoned gods Horus and Isis, to defeat the evil god Set. Featuring a four-player co-op story, players must work together to explore the temple, defeat hordes of enemies from the Egyptian underworld, solve devious puzzles, and avoid deadly traps. All the while, players will compete for treasure, powerful artifacts, and ultimate bragging rights.

Both games are currently available as free Steam keys on the Square-Enix store until March 23.

Twinfinite’s own Features Editor Greysun Morales had named Tomb Raider one of his favorite games of the last decade.