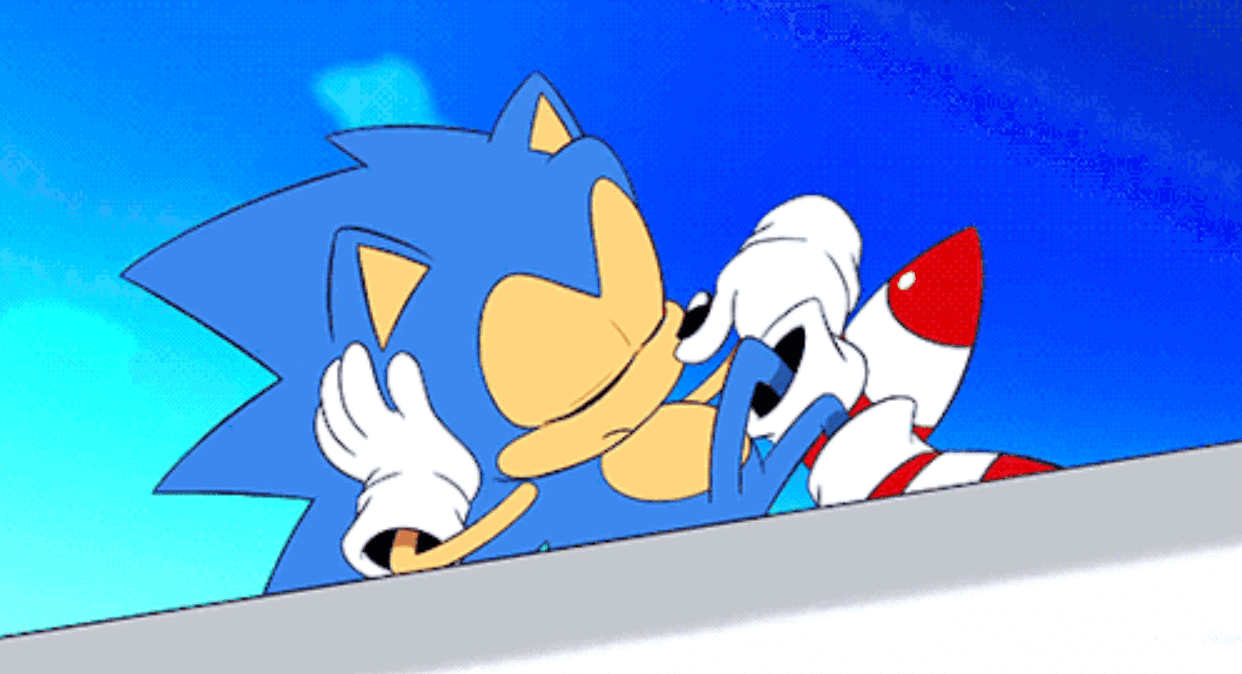 In an uncharacteristic move for the Blue Blur, Sonic the Hedgehog’s going to be slowing it down a bit in the coming months. Earlier in the year, Texas-based entertainment festival SXSW 2020 was cancelled as a result of the COVID-19 pandemic. Similar cancellations have hit plenty of other conventions in recent months, including the historic cancellation of E3 2020.

Now that we’re midway through April, the Twitter account has broken the news of another, more nebulous delay. Out of a desire to maintain the safety of those involved, the planned SXSW announcements have now been delayed indefinitely.

Previously, SXSW panels held announcements for all sorts of upcoming Sonic content, such as new games, new characters, and even updates on the comic series. After announcements like Sonic Mania Plus at the event in prior years, fans were eagerly waiting for another new game to make it’s debut this year, but this delay has only made that wait longer.

With no estimate given for the new date of the announcements beyond when “things have settled”, it seems like Sonic fans might be waiting a while longer to get news regarding their beloved hedgehog. Not everything Sonic has been delayed however – the Sonic movie had its online digital release pushed forwards, and is available now for those wanting their Sonic fix.