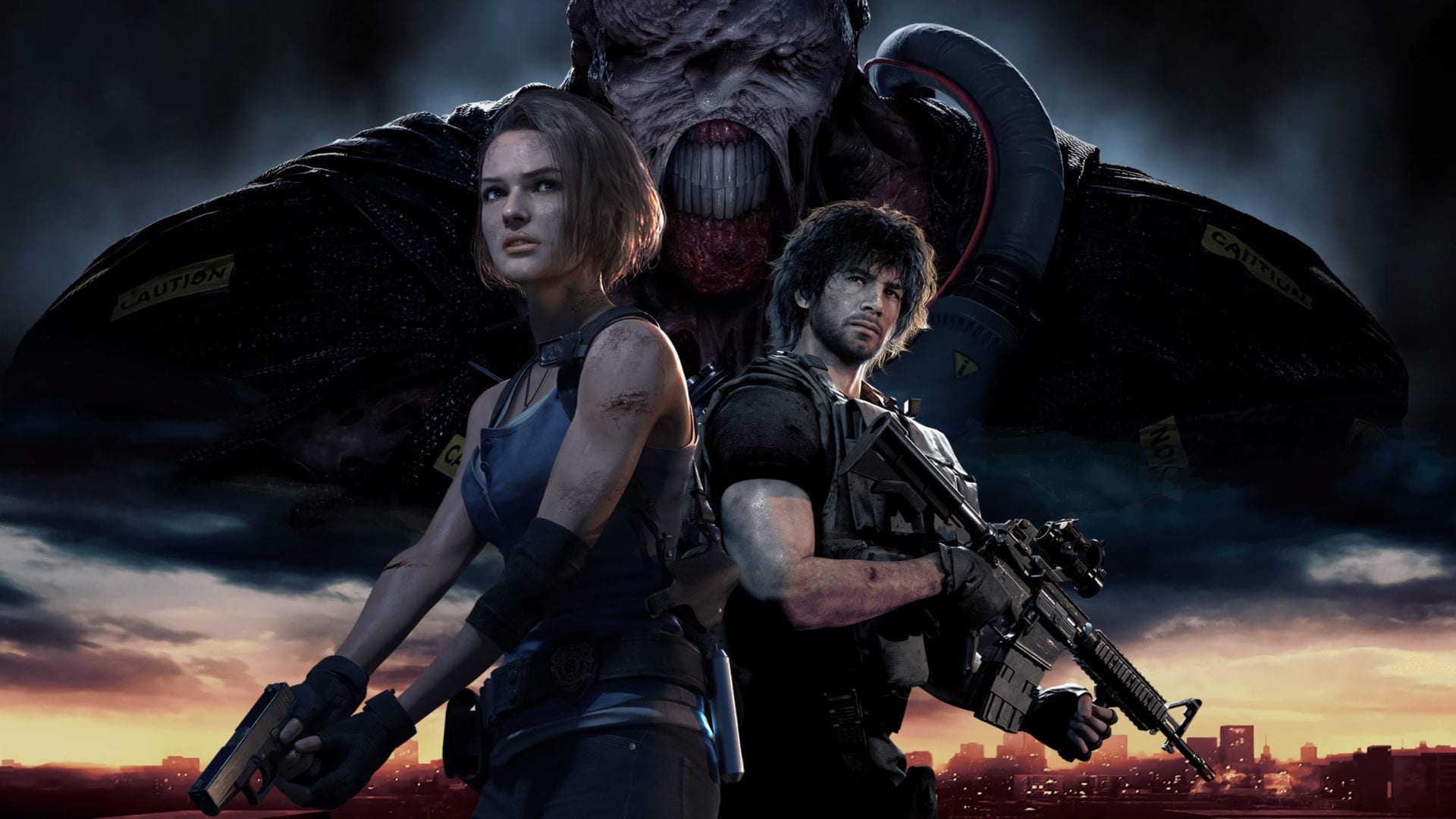 When the Resident Evil 2 remake shipped last year, it only came with three difficulty levels: Assisted, Standard, and Hardcore. This year, Capcom decided to add a little bit more with the Resident Evil 3 remake. After beating the game on Hardcore, you unlock Nightmare, which randomizes item placements and enemy positions. Beat that, and you’ll unlock Inferno mode, which is even more challenging than that.

Inferno mode comes with some pretty severe challenges, including increased enemy numbers and damage taken, not to mention the scarcity of ammo from item pickups and crafting. There are also fewer typewriters lying around, which means that saving your game isn’t that easy either.

YouTuber and Twitch streamer CarcinogenSDA is known for doing challenge runs of the Resident Evil series, as well several other horror games and JRPGs. Over on his YouTube channel, he’s posted a no damage run of Resident Evil 3 with no infinite ammo items.

That said, it’s not a pure new game run. Carci does make use of the Assault Coin, which boosts weapon damage, as well as the early lockpick and bolt cutters which you can unlock from the shop. These items allow you to kill enemies a little easier, and also allow you to access lockers and other blocked off areas earlier, but the difficulty of Inferno is still intact for the most part.

The toughest part of the challenge run definitely comes in towards the end as you’re facing the final form of Nemesis. Nemesis’ final battle was a source of frustration for quite a few streamers and speedrunners on Nightmare and Inferno because of how difficult it was to dodge his tentacle swipes, and you could instantly die to that attack if you got tripped up just once.

Resident Evil 3 is now available on PS4, Xbox One, and PC.