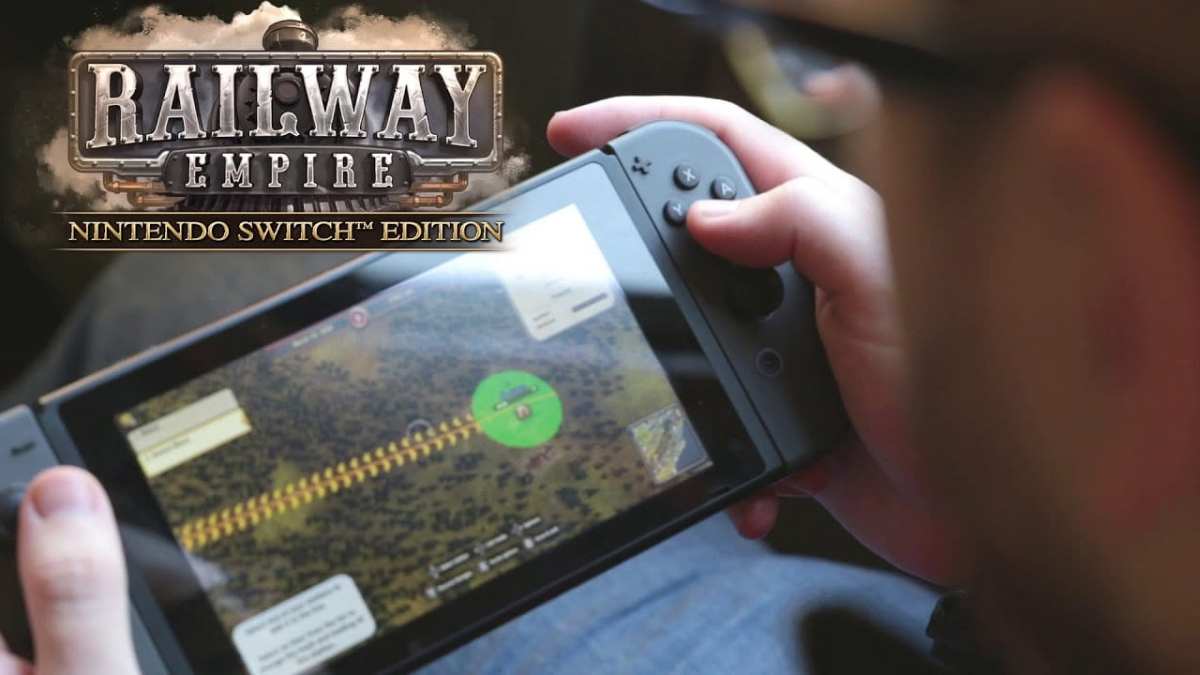 You’ll soon have the option to become a railway tycoon from the palm of your hands as Railway Empire steams over to Nintendo Switch later this summer, June 19. It’s a three-month delay from the March release date (itself a delay from an original February date), which was caused by logistical issues brought about by the COVID-19 pandemic.

Kalypso Media and developer Independent Arts Software today confirmed both a physical and digital edition, which will include the main game (with all added content and improvements since its initial launch), alongside the Mexico DLC, Crossing the Andes DLC, and The Great Lakes DLC.

The Germany DLC, France DLC, and Great Britain & Ireland DLC will also be available as additional purchases via Nintendo eShop.

For those not up to speed, Railway Empire players are able to create a huge railway network, on which 40 different train models can roam. That includes establishing the infrastructure in its entirety, such as railway stations, maintenance buildings, factories, and tourist attractions.

You’ll also administer the network and manage its workforce, making use of 300 technological improvements that can be researched to improve efficiency.

Of course, other companies vying for a slice of the pie are never far behind, and that’s where a little industrial espionage comes in handy!

You can check out Railway Empire’s Nintendo Switch announcement trailer below.