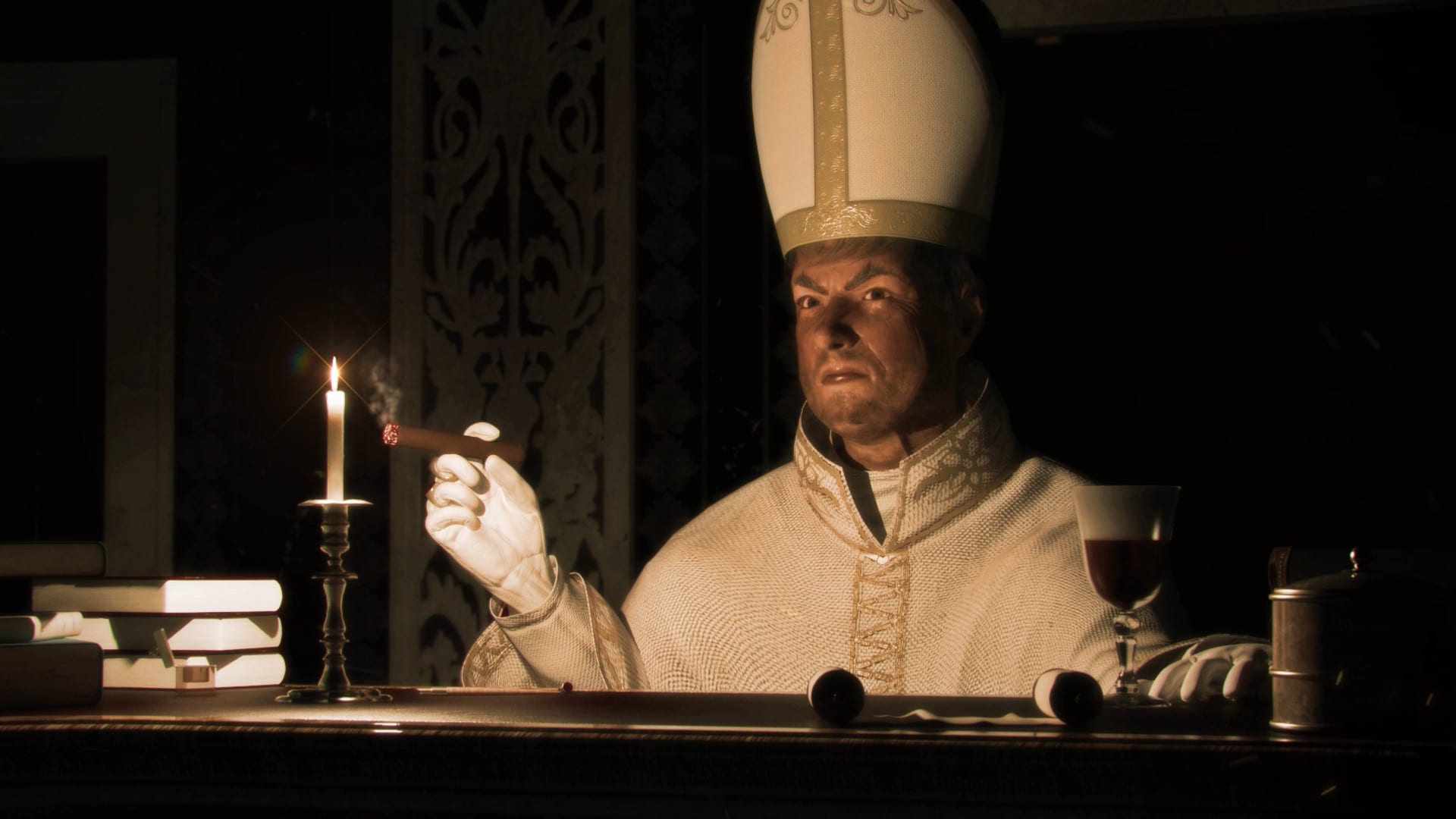 PlayWay is known for publishing two kind of games, the first is the simulation of basically everything that can be simulated, from Uboats to various mechanic jobs. The latter is a bunch of games that are perhaps a bit more “out there,” like “I Am Jesus Christ.”

Forestlight Games has a few more games in the works, including Rollercoaster Mechanic, Wedding Designer, and Dorian Morris Adventure.

This one pretty much belongs to both categories, as it’s basically a Pope simulator that simulates a very specific Pope, Alexander VI AKA Rodrigo de Borja, one of the most controversial of the history of the Church.

It also doesn’t seem to pull any punches, as you can see in the trailer below.

Here’s how the developer describes The Pope: Power & Sin on the Steam page.

“The Pope: Power & Sin is a game inspired by the life of Rodrigo de Borja, who served as the pope in 1492-1503, as Alexander VI. Take on the role of the Pope, strengthen the authority of the Church State, fight for spiritual and political independence from pagans and the renewal of administrative church structures. The rule of Alexander VI is a torrent of numerous scandals, excesses and signs of moral corruption in the highest authorities of the Church.

You can check out a gallery of screenshots below. The Pope: Power & Sin is slated for a Steam release in 2020.