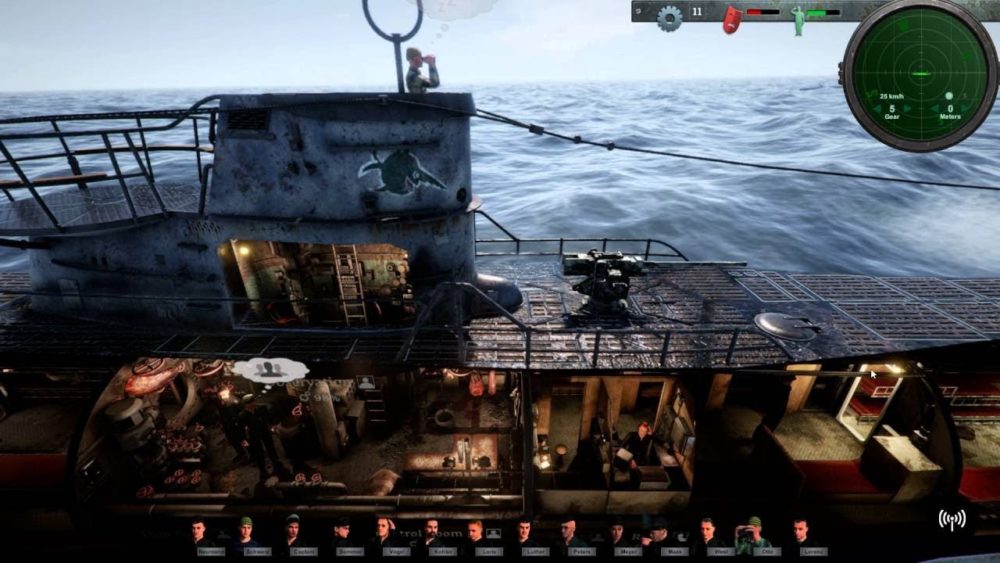 Initially a Kickstarter campaign that began in 2016, the survival sandbox game that’s based on a WWII submarine, Uboat, has finally launched on PC and it is proving to be pretty popular. You may be wondering then, whether it is coming to other platforms in the future. Well, here is everything you need to know about if Uboat is coming to PlayStation 4.

As the game’s Kickstarter description reads, “UBOAT is a simulator of a submarine from WWII era, yet different than all you have seen so far. It is a survival sandbox with game mechanics similar to that of Fallout Shelter while it’s primary theme is life of German soldiers like in Wolfgang Petersen’s film Das Boot.”

Is Uboat Coming to PlayStation 4? Answered

The game is currently available on Steam and there has been no news on if and when a port will come to console.

Back when the crowdfunding campaign began, the developers released an FAQ page that covered which platforms Uboat would be coming to. They said, “Our initial target for UBOAT is PC (Windows), but we will also release it on Mac, few months later. We may also release it on consoles with some support from PlayWay, but we can’t declare it right now.”

Therefore, the Mac version is likely to arrive sometime in the coming months and a potential PlayStation 4 version would be down to support they can get in developing it and the success of the PC version.

The more people who buy the PC version on Steam, the more likely you are to see a console version released. If and when that does ever happen, we’ll be sure to update you here.

That’s everything you need to know about if Uboat is coming to PlayStation 4. For more tips and tricks on the game, be sure to search for Twinfinite.