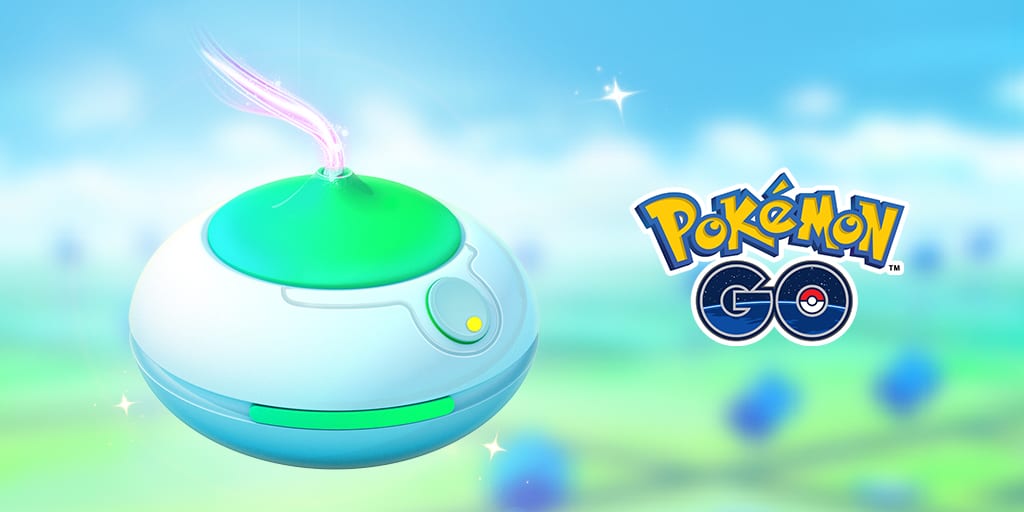 Earlier today we learned about the Remote Raid Pass and how it will enable Pokemon GO players to raid from home. But, Niantic apparently wasn’t done with their announcements. This weekend, Pokemon GO will play host to the first Incense Day.

This event will be a similar format to the monthly Community Days, but the main idea is to keep people in their homes. Since sitting in your home catching the same Pokemon repeatedly can get a bit boring, each hour the creatures that appear will change.

On top of that, they also mentioned uncommon Pokemon that could possibly appear for each hour-long section of the event. These mons are Clamperl, Litwick, Ferroseed, Gothita, Joltik and Drilbur.

The less exciting news is that Sentret will appear more often during the entirety of the event. The only thing worth noting when it comes to this common Pokemon is that a shiny variant is going to be catchable during Incense Day.

There will also be a one PokeCoin box available during the event that will contain three Incense. It’s nothing like the 30 Incense box from a few weeks ago, but it’s enough to get you through at least through half the length of the event.

Or you could activate an incense halfway through each odd-numbered hour and you’ll get 30 minutes of each type. Either way, you’ll be able to get tons of Pokemon from the safety of your own home for at least three hours.

That’s because Incense will remain active for a full hour during this event and until further notice. This doubles the previous 30 minute limit for the Pokemon-attracting item.

This incense event seems to be Niantic’s temporary replacement for the monthly Community Day until it’s safe for people to play Pokemon GO in large groups again.

Don’t forget to take part in the event which is being held this Sunday, April 19 from 11 a.m. to 5 p.m. local time. If you would like to read the official announcement from The Pokemon GO Team you can find it here.