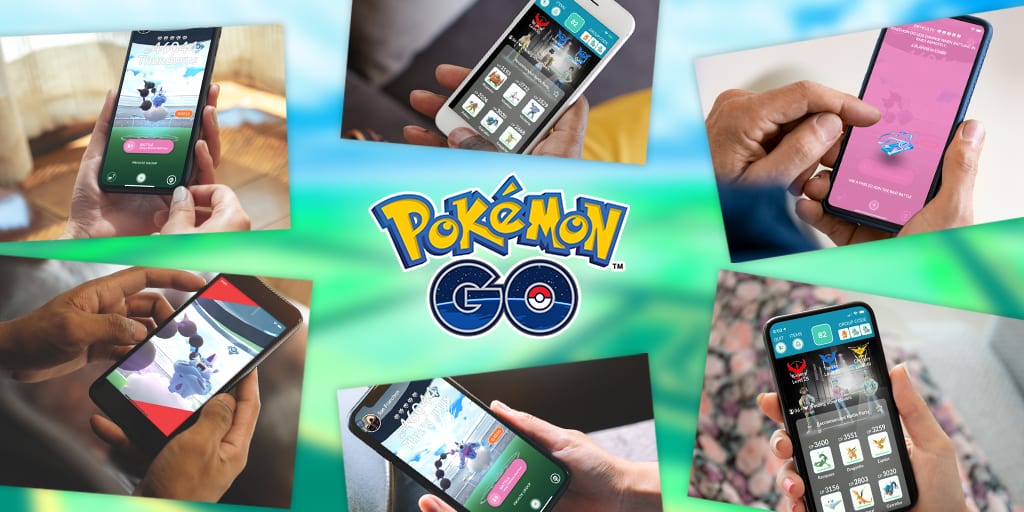 At the end of March, Niantic shared that it was working on plans to allow Pokemon Go players to participate in raid battles from the comfort of their homes. Today, the details of those plans have been revealed in full.

A new item called Remote Raid Passes will be introduced to the game, which will allow players to access raid battles from gyms that appear on the map or nearby screen.

At first, these Remote Raid Passes will work exactly the same as regular Raid Passes, but eventually, they will be altered to have a reduced attack power compared to players battling at the raid location.

Niantic clarified that these types of adjustments will be made over time; in addition, there may be changes to the number of players who can join a battle using a Remote Raid Pass and the ability to invite friends to join in a raid regardless of location.

A Remote Raid Pass bundle will soon appear in the game’s shop and will cost just one coin, and later the passes will be able to be purchased for 100 coins.

In addition to sharing details about remote raid battles, Niantic has also announced other changes to the game that will make it easier to play from home:

These changes are made with the goal of making it much easier for people to play from home. You can read the detailed updates about remote raiding and other improvements to the game on the Pokemon Go website.