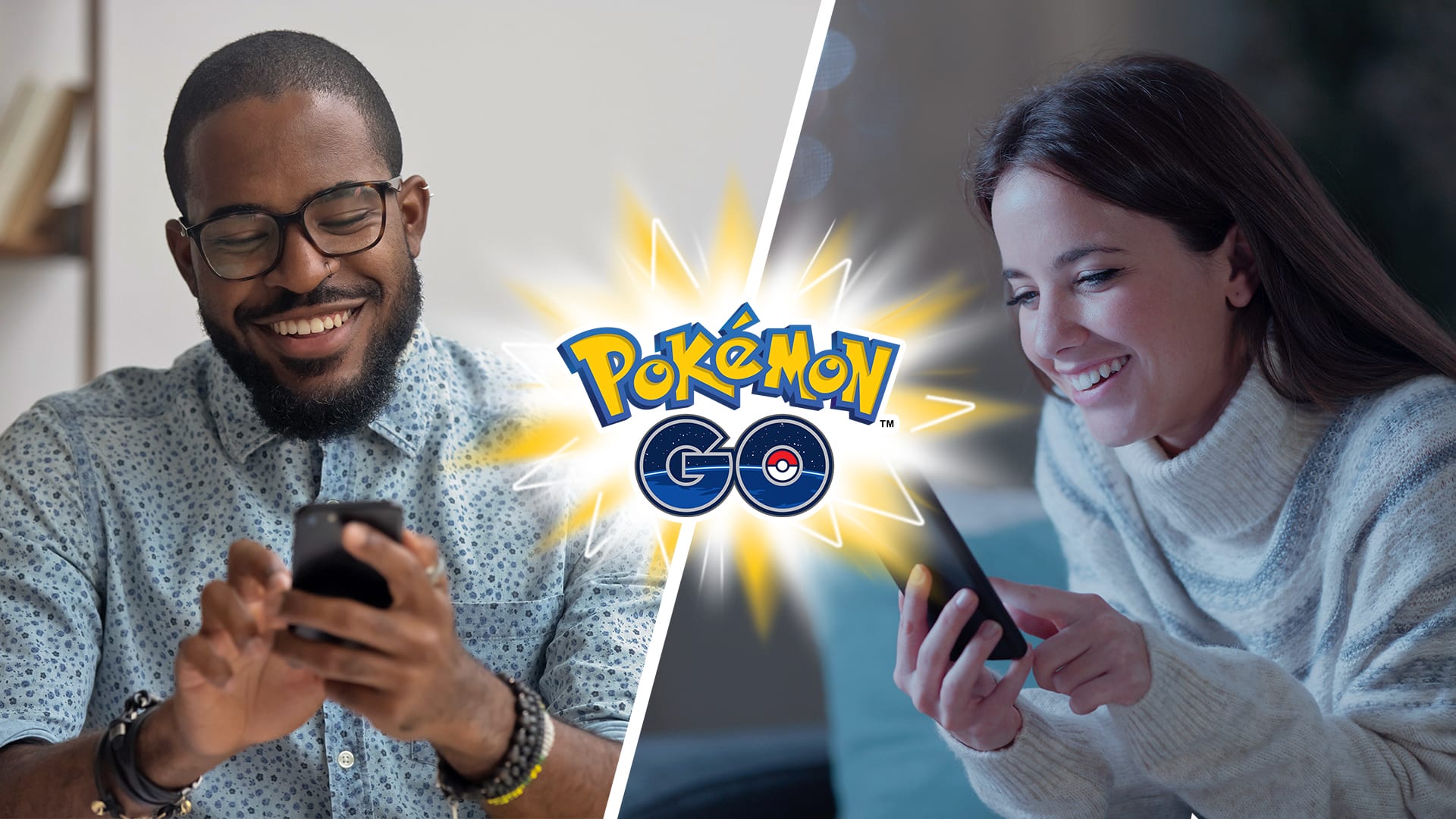 As the first season of the Pokemon GO Battle League draws to a close, a fresh one is on the way. We knew the start date of season two back when the first one was announced, but now we know much more about the upcoming competitions.

To start, there will still be a handful of features that get carried over to season two. Here’s a quick list of everything that’s staying the same:

Each league will still be available one at a time with a single week at the end where they’re all available. However, the Great League will last 25 days, the Ultra League is 21 days and the Master League is only 14 days. This is a major change from the last season that featured three 14 day segments.

Fortunately, it’s going to be much easier to get the Pokemon encounter reward on the basic track. Now, you only need to win three matches in a set instead of four to get a chance at catching a Pokemon.

Those special encounters are also changing to include Stunfisk at rank four, Rufflet at rank eight, and Scraggy at rank nine. The other encounter rewards (for battling) are subject to change throughout season two just as they are in the current competitions.

If you’re one of the lucky trainers who reach rank seven or higher in season two of the Pokemon GO Battle League, then you’ll get a nice reward. Last season it was the Elite Charged TM and this time around you’ll be able to get an Elite Fast TM.

You’ll be able to pick up your Elite Charged TM once season two begins. The same applies to the Elite Fast TM at the start of season three. If you’re not familiar with Elite TMs, they let you choose which attack your Pokemon learns. You can even select exclusive and Community Day moves.

Even though battles with friends won’t impact your GO Battle League standing, they will now be much easier to do from a distance. You’ll be able to battle anyone with no restrictions as long as you have another player’s QR Code. You can also send battle invites to Good Friends or higher.

Moving on, there have been a few changes to certain moves and one Legendary Pokemon has a new attack. Drill Run will require less energy to charge. This will likely help certain Ground-types, but it’ll be interesting to see how this change plays out in battles.

Moonblast and Wild Charge will also require less energy to charge. However, they’re both receiving damage decreases as well. These two attacks are also going to get some stat-changing properties. Moonblast will have the chance of lowering attack and Wild Charge could lower defense.

Palkia is also going to see a change in the form of a new move. The Legendary Pokemon will be able to learn Aqua Tail to help it whittle down shields in the GO Battle League. Its current attacks all take too long to charge, so Aqua Tail may let Palkia be used with more versatility.

Finally, you can find the important dates and times for season two of the Pokemon GO Battle League in the table below. All of these events begin at 1 p.m. Pacific Daylight Time:

You can read the official release about season two of the Pokemon GO Battle League right here. If you want to learn more about the upcoming Throwback Challenges, then you can get all the details here.