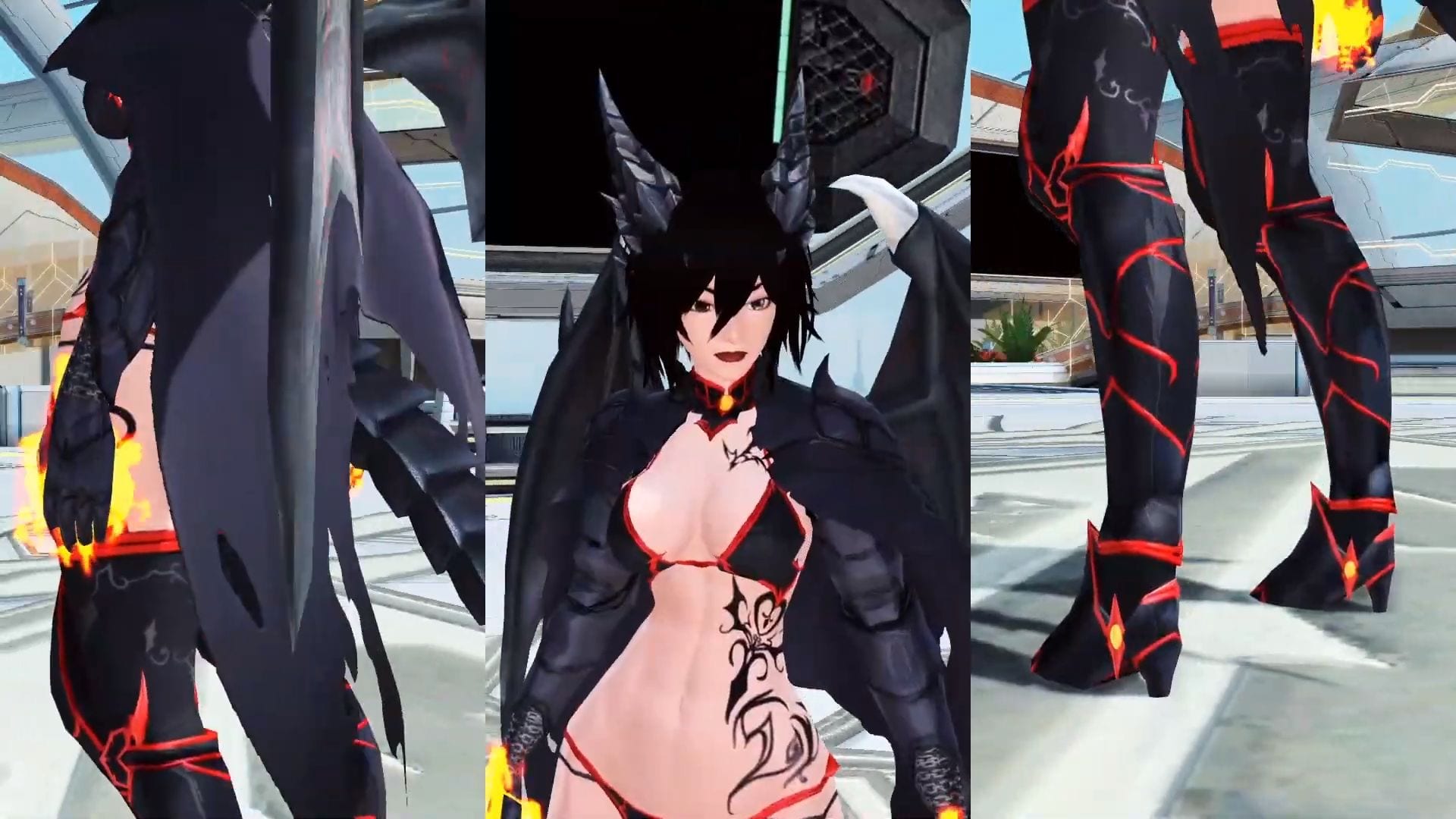 The title is “Crimson Dawn” and it comes with all kinds of draconic and dark-themed outfits.

If you’re unfamiliar with AC Scratch, that’s basically the game’s “surprise mechanics” (I had to use this definition in an article sooner or later) that you can get through tickets purchased with Arks Cash.

You can see what’s in store in the trailer below.

In the meanwhile, Sega is preparing to launch the sixth expansion on PS4, Nintendo Switch, and PC in Japan, where the game is still going strong, enough to get a physical release. You can also watch a recent trailer showing a new class and more content coming to the Japanese version. It’s likely that the same stuff will show up in the western version as well, at some point.