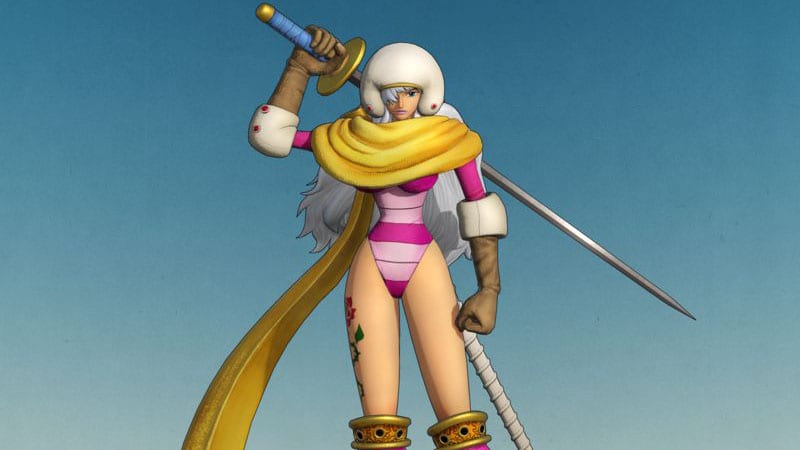 If you want more One Piece: Pirate Warriors 4, Bandai Namco is happy to provide. Today they announced a new DLC character for the recent Musou-style game.

The new character is Charlotte Smoothie, but it’ll take quite a bit for her to join the crew. She doesn’t have a firm release date yet besides a “summer” launch window.

You can check out what she looks like in the image below. 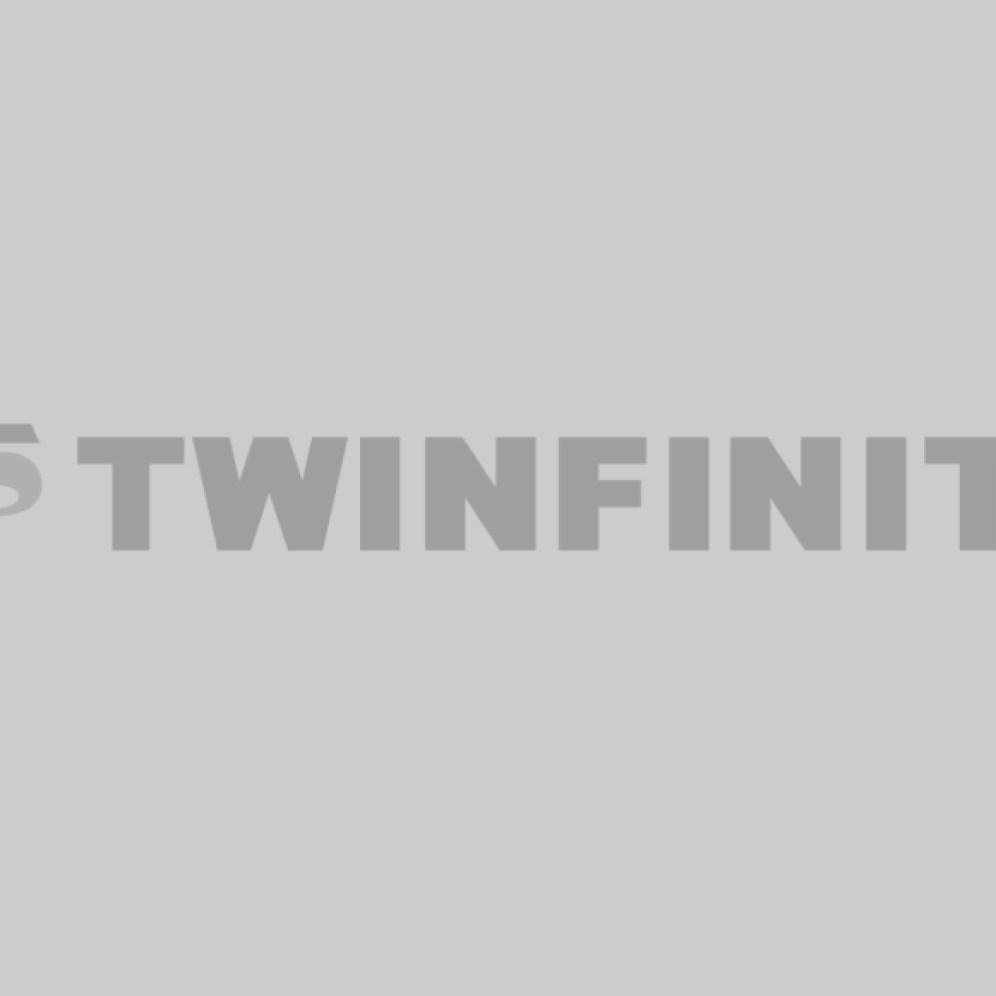 You can also read an official description, directly from Bandai Namco’s press release.

“Charlotte Smoothie, the 14th daughter and 35th child of the Charlotte Family, joins the battle in One Piece: Pirate Warriors 4 this summer! Smoothie is a statuesque woman who is part of the Longleg Tribe and serves as one of the Three Sweet Commanders of the Big Mom Pirates. Her authority in the Big Mom Pirates is only second to her mother and Smoothie has shown high-level skills in both strength and leadership, making her a formidable foe in battle!”