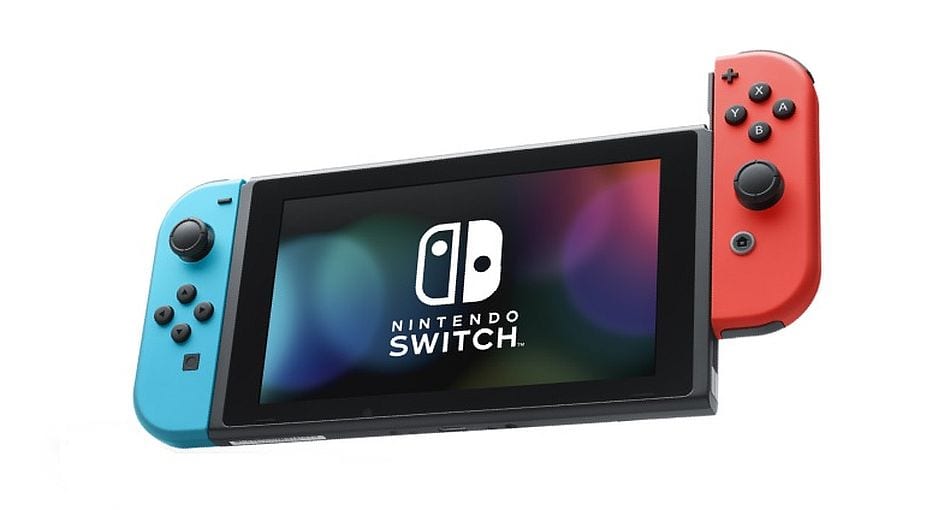 The Nintendo Switch has received its latest firmware update today, version 10.0.0, which adds a few new notable features to the system.

The first big addition is the ability to remap controller buttons for Joycon and Pro Controllers. Button remapping will also be available on Switch Lite consoles. Up to five custom configurations can be stored for each controller.

This feature is not only helpful for those who may have a preference for certain button mapping, but also for those who need to reassign buttons for accessibility reasons.

The next big change to the latest firmware version is the ability to transfer software data and DLC between the system memory and an SD card. The update notes clarify that this is only for transferring system data, not save data.

Additionally, six new profile icons have been added, and they are all Animal Crossing New Horizons characters. Tom Nook, the Nooklings, and Isabelle, all in their island attire, have been added as icons. Wilbur, CJ, and Flick were also added.

A few minor additions have also been added in this latest version of the firmware. For example, there is now a bookmark feature in the news app, allowing players to bookmark up to 300 news stories for viewing.

Finally, options for displaying and deleting play activity have been moved from Friends Settings to a new section called Play Activity Settings.

To update your Switch to the latest firmware, go to System Settings, scroll to System at the bottom, and select System Update. You can view the entire update notes on Nintendo’s support website.