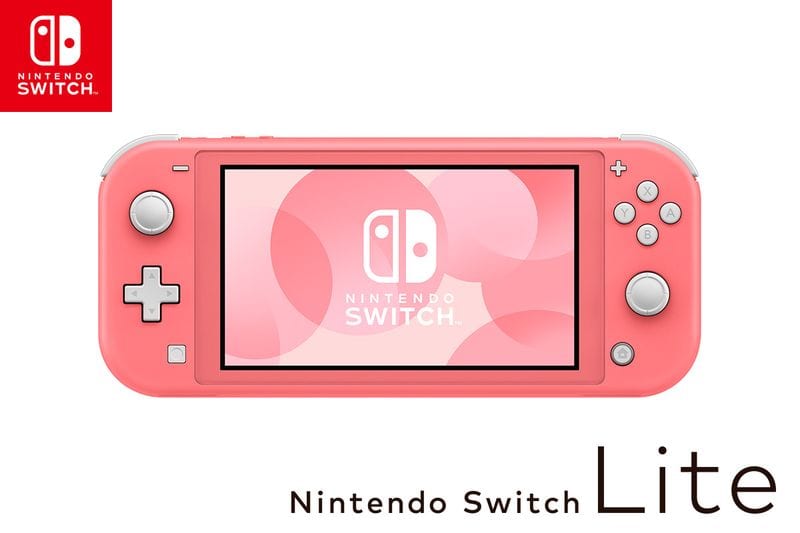 When Nintendo first announced the Switch Lite last year, it came in three eye-catching colors: turquoise, yellow, and grey. They were all beautiful-looking pastel colors, and considering the company’s track record with releasing new colors and designs for their consoles, it’s no surprise that they’d have another one in store for the Switch Lite.

A new coral colored variant has been announced for the console, and it looks just as aesthetically pleasing as its turquoise and yellow brethren. While it hasn’t been officially announced for the west yet, it should only be a matter of time before it comes over as well.

For now, we only have pricing and release date details for Japan. Pre-orders are set to go live on the official Nintendo Japan website on March 7, and the console itself will be officially released on March 20.

You can check out some images of the coral Switch Lite in the gallery down below:

We’ll keep you updated as more info on the new colored console comes our way. In the meantime, we’ll continue to gush over the beautiful Animal Crossing-themed Switch that seems to be Japan-exclusive for now.