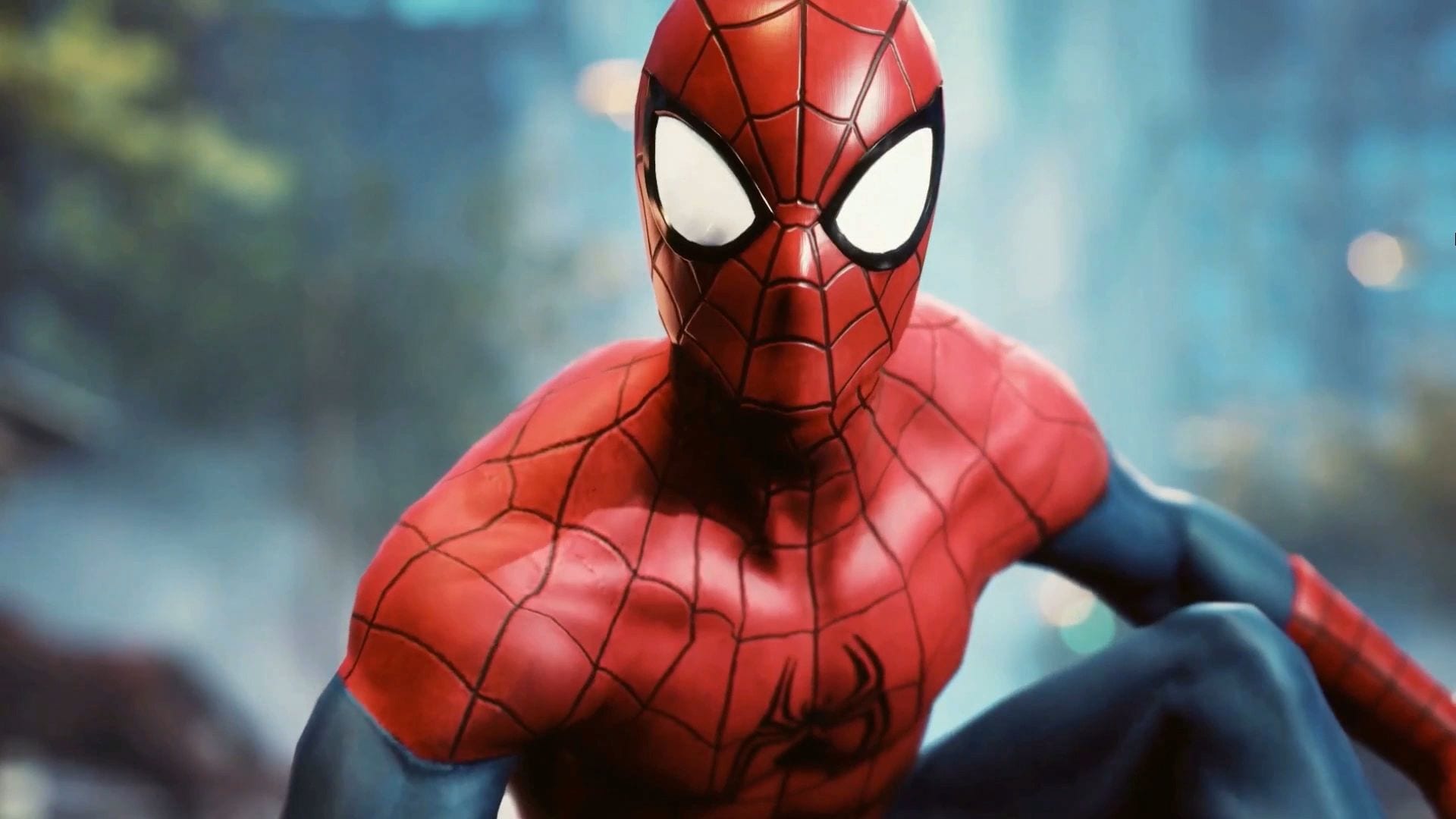 This time around the trailer focused on the heroes and villains that have been revealed, and on the fact that the game works as a sort of confluence for the Marvel multiverse.

This means that we won’t just see heroes from other universes, but also villains, and it appears that the developers at Netmarble and the folks at Marvel intend to carry this ball all the way to the goal.

We also hear a bit more about the goals behind the open world of the game, which will be the first of its kind for Marvel on mobile.

If you’d like to see more, you can enjoy a bunch of trailers that have been released during the reveal of the game at PAX East and another from a few days ago.