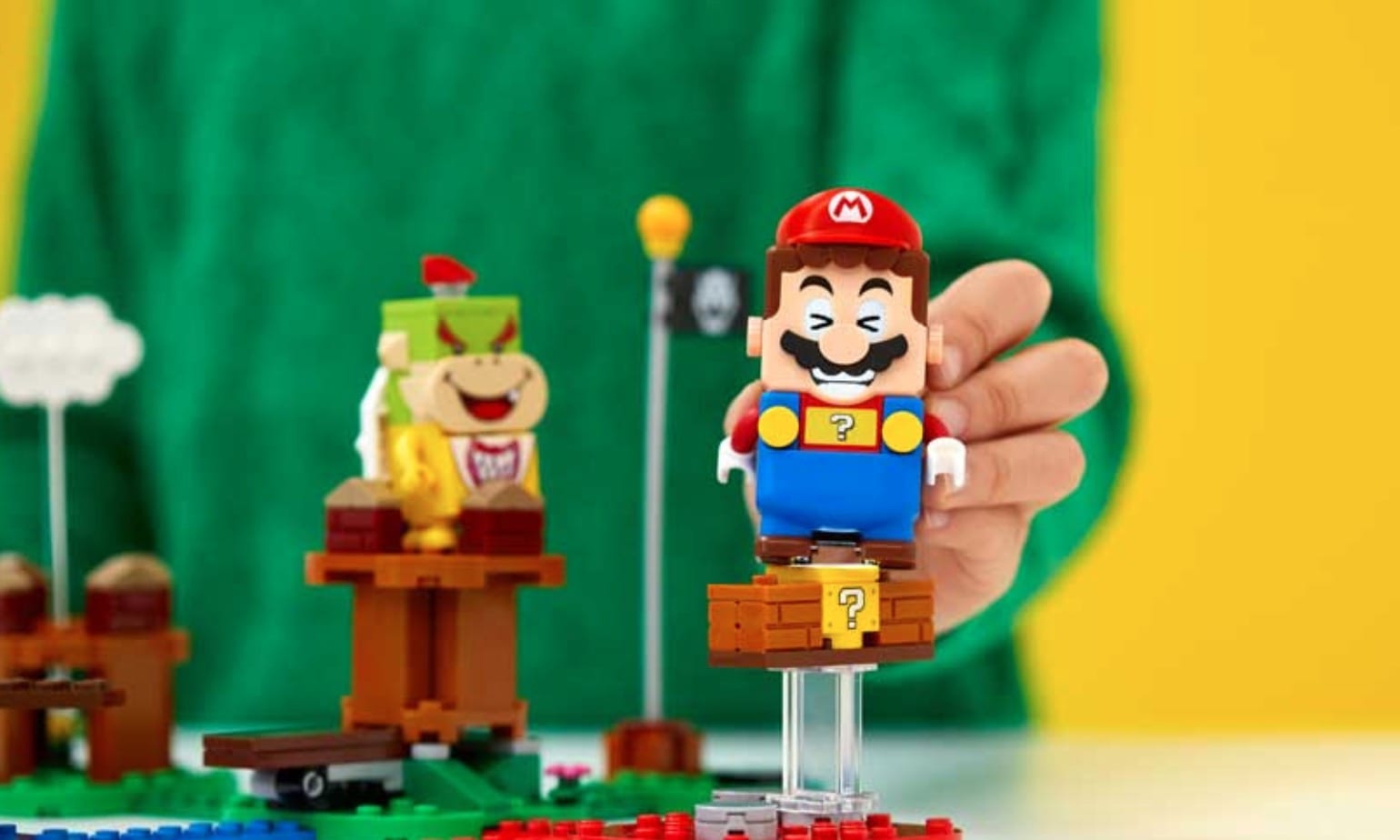 Just last month, it was announced that the LEGO Group and Nintendo would be collaborating to bring Mario into the LEGO world with his own interactive LEGO set.

Today, the LEGO Group revealed that pre-orders are now up for the LEGO Super Mario Adventures with Mario Starter Course.

According to the press release via GoNintendo, “this entry point set to the world of LEGO Super Mario is needed to unlock expansion sets and features seven action bricks for different interactions with the LEGO Mario figure that are only included in this set.The LEGO Mario figure itself has LCD screens in his eyes, mouth and belly to display a wide variety of instant reactions to movement, color and action bricks. Also included is a speaker that plays iconic sounds and music from the video game series.“

There will also be a free LEGO Super Mario app that lets users keep track of scores, and check out digital building instructions for various LEGO sets.

The full LEGO Super Mario assortment will launch on Aug 1, 2020, but as we mentioned before, you can preorder the starter course now for $59.99.

You can get a closer look at the LEGO set and some new expansions down below in the video and in the gallery underneath: