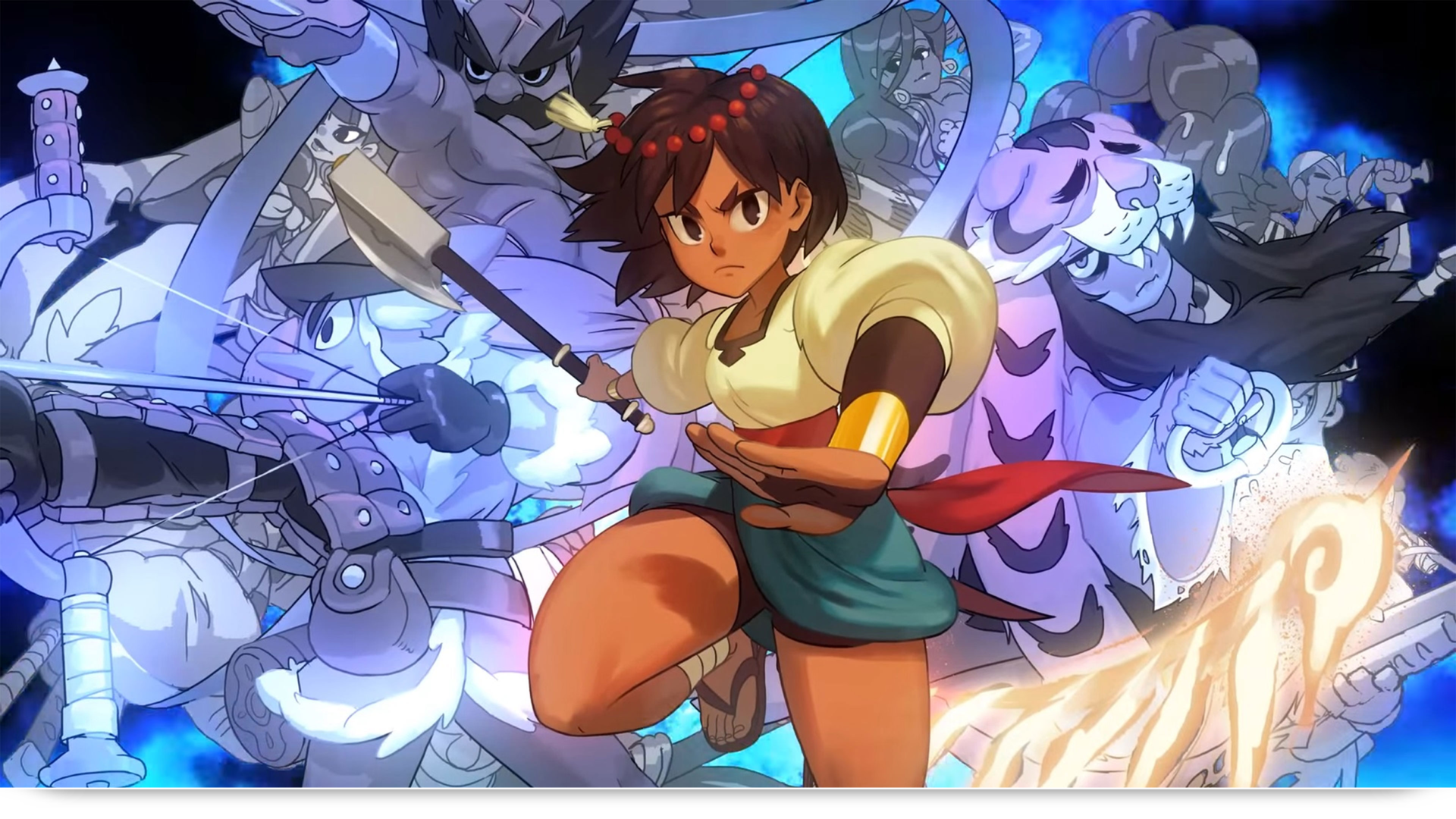 As of yesterday, the excellent side-scrolling RPG Indivisible is finally out on Nintendo Switch, but its stealth launch took even developer Lab Zero by surprise.

In a series of Tweets earlier today, Lab Zero’s project lead, Mike Zaimont, expressed his frustration that the game received absolutely no PR in the lead-up to its release.

Worse still, while Zaimont credited the port for having excellent stability and overall performance, it isn’t the most recent build. Indivisible on Switch is currently missing key features like co-op and NG+. Even the key art on the eShop is wrong.

The mess-up has led Zaimont to apologize to players for a launch that “does not represent the quality standards of Lab Zero,” declaring that “It wasn’t us.”

HEY, THAT THING EVERYONE WANTED?@IndivisibleRPG is out RIGHT NOW digitally for Switch in North America!

Feel like you missed the announcement? You’re not alone, our team found out because people on Twitter sent us congratulations! I had no idea! But there it is! :^P
1/ pic.twitter.com/bByIeD0rhj

It’s not the spotlight that Indivisible deserves. The superb RPG caught Twinfinite’s eye during EGX Rezzed back in 2018 before we reviewed it last year and concluded:

“Indivisible is an incredibly unique little JRPG that doesn’t quite live up to its grand ambitions, but comes darn close.”