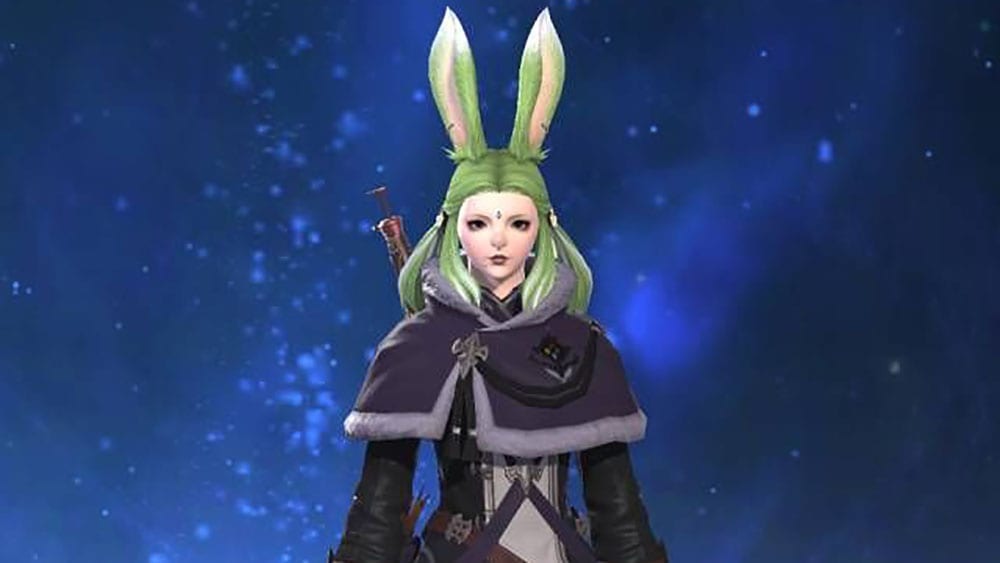 MMORPGs are often a place of escapism from the issues and tragedies of the real world, but at times those tragedies affect even our virtual world, and that’s when communities come together. Final Fantasy XIV is not an exception to that rule.

Last week the community of Square Enix’s popular MMORPG learned that Ferne Le’roy from the Zalera server had lost her fight against COVID-19.

Ferne’s friends in the game decided to organize a march to honor her memory, calling on the community to walk together from the city-state of Ul’dah to the iconic Guardian Tree in Central Shroud.

As it often happens, the message rippled through the community, and the response was overwhelming. Hundreds joined on Saturday in remembering the lost player in a display of community spirit and compassion that can certainly be defined uplifting in such a sorrowful situation.

This is once more a reminder of the value of this kind of community, which can unite people who will likely never meet in real life in conveying some warmth and support to those who need it.

Here at Twinfinite we have several Final Fantasy XIV players, and we join the community in expressing our most heartfelt condolences to Ferne’s family and friends.

Below you can find two videos courtesy of YouTube users Kealmir and Holo Wisewolf.