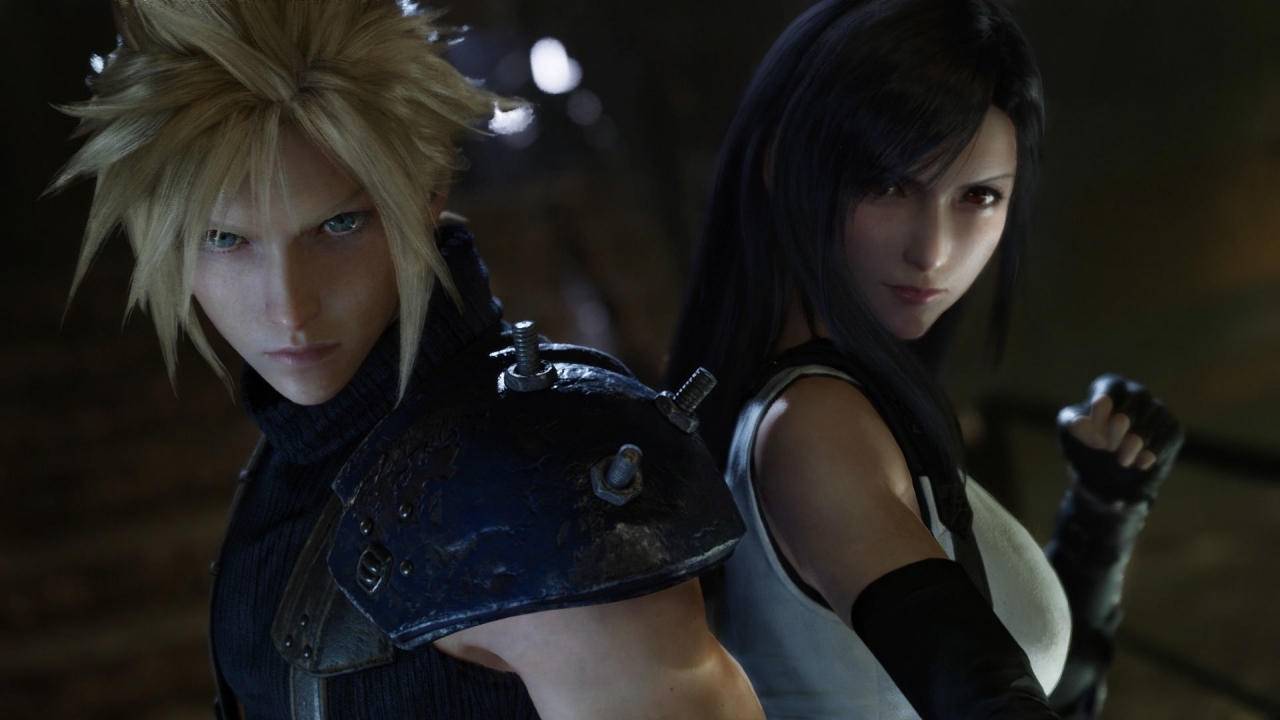 How to Flee in Final Fantasy 7 Remake

Whenever you jump into a fight in Final Fantasy 7 Remake, you have the ability to turn tail and run. All you have to do to flee in the game is run away from whatever enemy you’re fighting.

After you reach a certain distance, you’ll get a warning prompt on the screen that lets you know you’re about to flee. Simply keep running and you’ll fully flee.

This is a viable strategy for if you run into an enemy that you need to plan better for or if simply you realized you need to stock up on items before jumping into a big fight.

It is important to note that enemies don’t despawn when you run away and that their health comes back all the way. As such, you will definitely want to think twice before you decide to flee against any enemies in Final Fantasy VII Remake.

How to Flee in Final Fantasy 7 Remake: