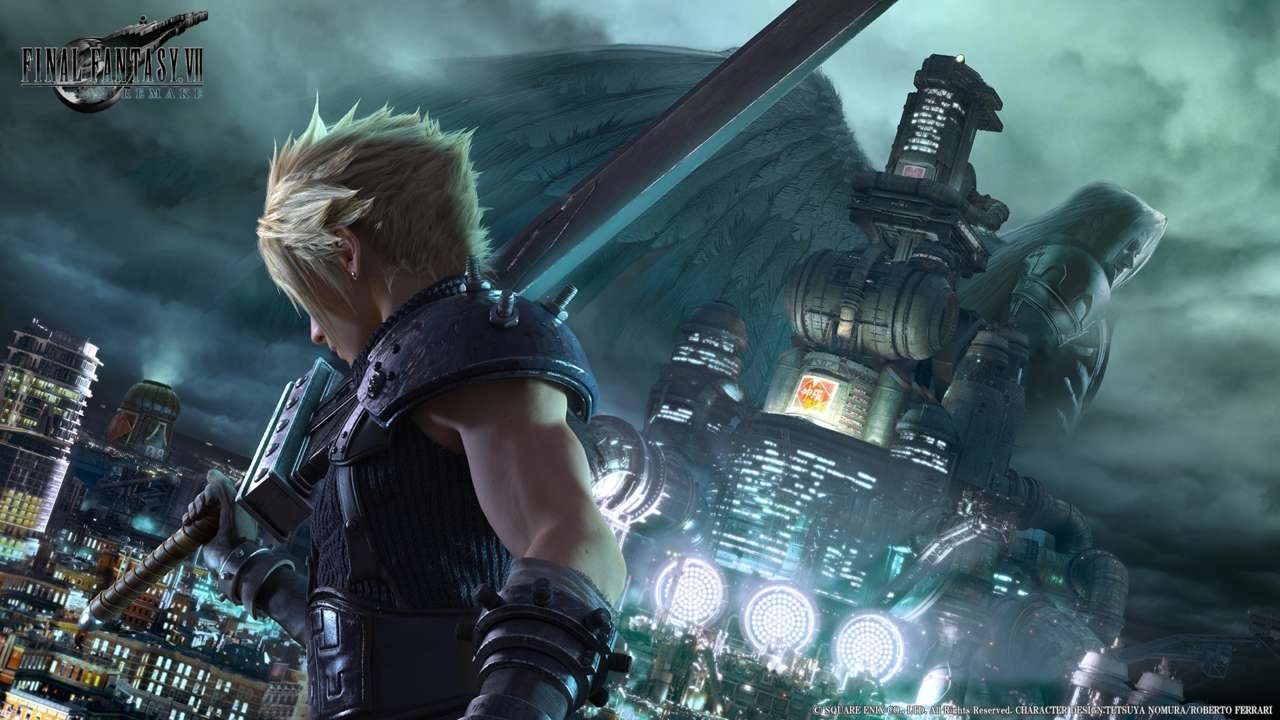 Announced back in 2015 at Sony’s E3 press conference, the much awaited Final Fantasy VII Remake is finally on the horizon, and you only have to wait a few more days to play it. Players will finally get to revisit Midgar, along with iconic faces like Cloud Strife, Barret Wallace, and Tifa Lockhart. It’s all very exciting. Make sure to clear out some space on your hard drive, though, as this is a pretty big game. Here’s what the download and install size is for Final Fantasy VII Remake.

A lot of modern, triple-A games these days are huge. Red Dead Redemption 2, Horizon Zero Dawn, and the annual Call of Duty games are just a handful that come to mind. These games can get up to 80GB in size, and the same can be said for Square Enix’s latest RPG.

On the PS4, the Final Fantasy VII Remake weighs in at 85.85GB, which is very comparable to Red Dead Redemption 2, released just a couple years back. Because of this, you’ll definitely want to start pre-loading the game as soon as you can, especially if your Wi-Fi connection isn’t exactly the fastest. In addition to that, you might also want to clear out some space on your PS4’s hard drive for this one.

It’s unlikely that the game’s file size while increase very much beyond this, unless Square Enix decides to add a bunch of DLC content to it, which doesn’t seem likely since the full story of FFVII is meant to be mapped out over the course of a few full length games.

That’s all you need to know about what the download and install size is for Final Fantasy VII Remake. Be sure to search for Twinfinite or check our guide wiki for more tips and information on the game.