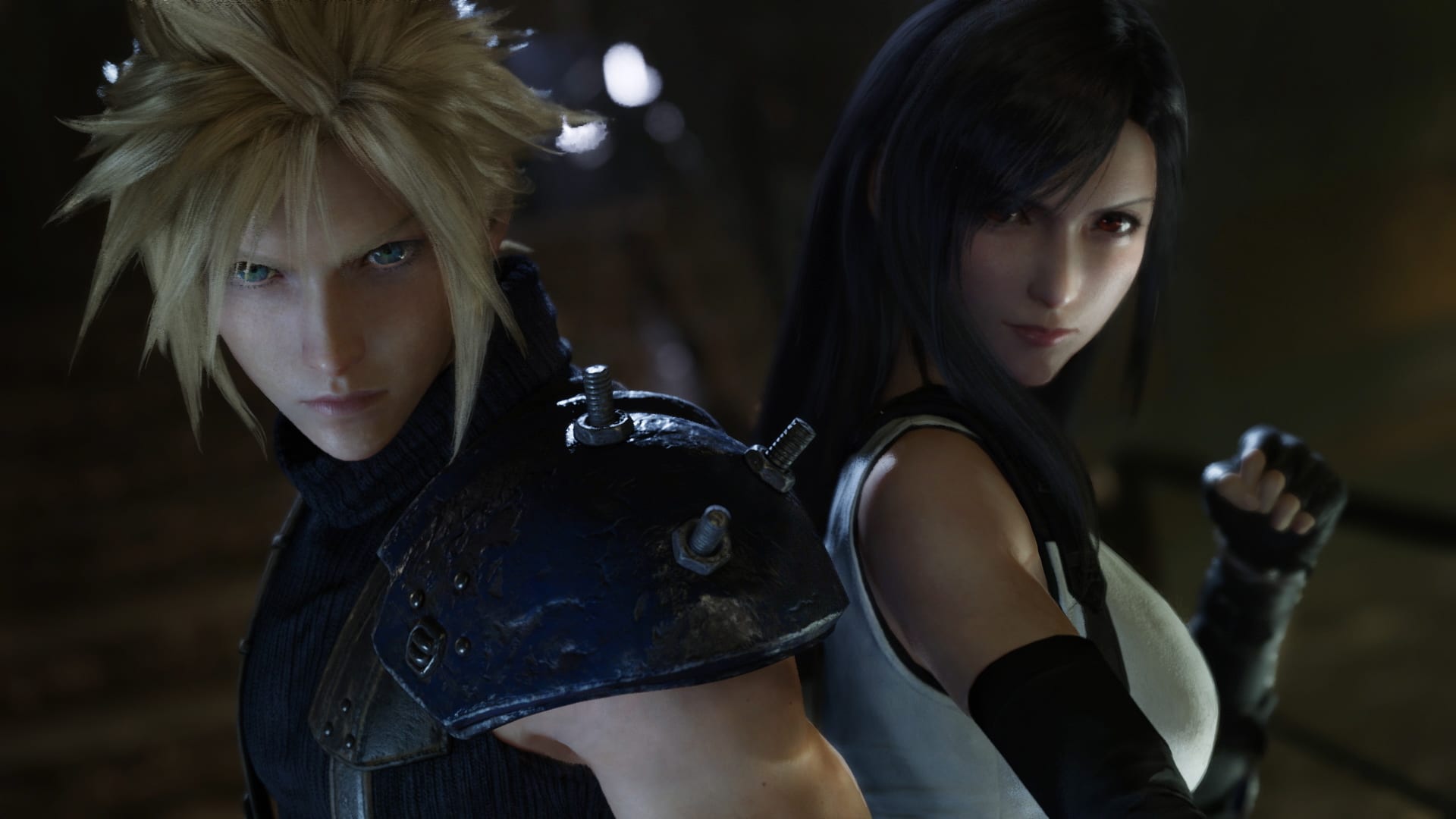 Easily one of the most eagerly anticipated video game releases of 2020, Square Enix’s Final Fantasy 7 Remake is finally out in the wild. It’s only on PS4 for now, which means that there are a ton of trophies for you to work towards. Here’s how to get 300 Stagger and obtain the Staggering Feat trophy in Final Fantasy 7 Remake.

One of the trophies you can get in Final Fantasy 7 Remake is called Staggering Feat, and you’ll need to reach at least a 300% damage multiplier when you Stagger an enemy. By default, whenever an enemy gets Staggered, you get a 160% damage multiplier. However, once Tifa joins your party, you have the potential to increase that multiplier by a ton.

Both of these abilities will increase the damage multiplier significantly when used against a Staggered enemy, and they’re the key to getting that 300 Stagger.

The best way to get this trophy is to either fight the mini-boss enemies in the Three Person mission via the Shinra combat simulator, or fight Fat Chocobo through Chadley’s VR Missions.

With your party members chipping in, this should easily allow you to hit the 300% damage multiplier, and once you do, you’ll get the trophy.

That’s all you need to know about how to get 300 Stagger and the Staggering Feat trophy in Final Fantasy 7 Remake. Be sure to search for Twinfinite or check our guide wiki for more tips and information on the game.