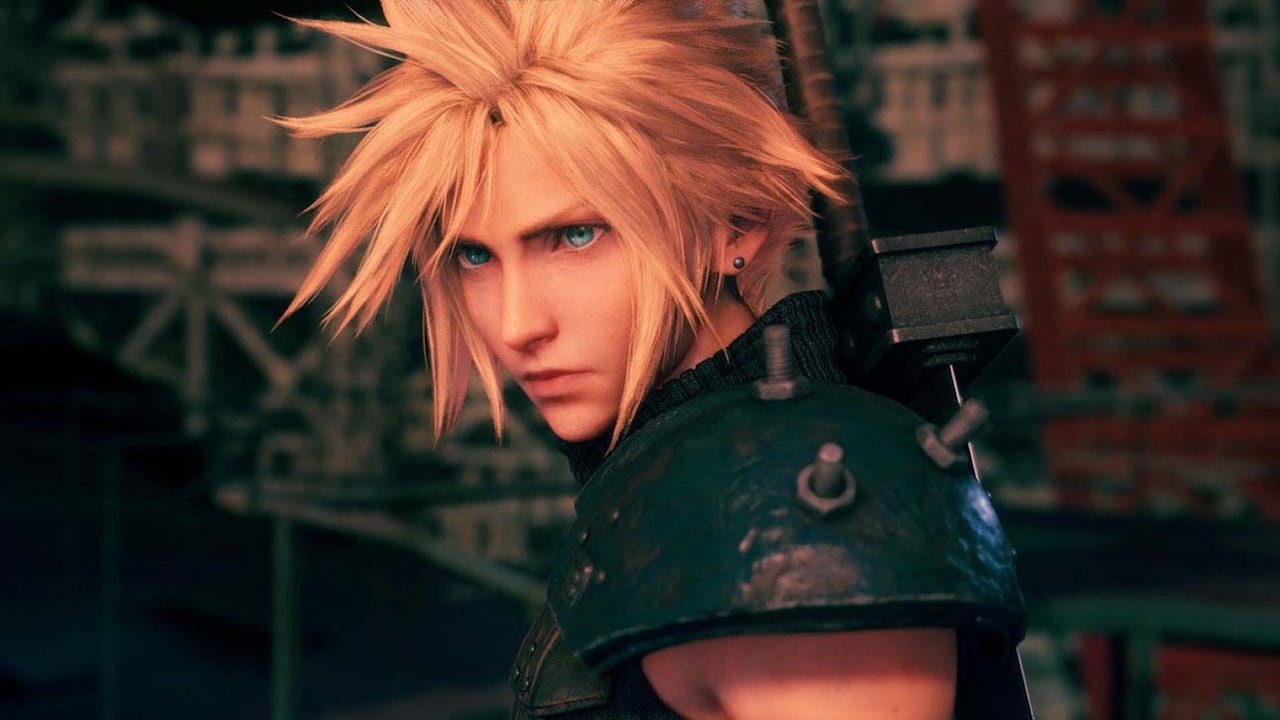 If you’ve played Final Fantasy XIII, you’ll be familiar with the Stagger mechanic. Essentially, if you’re able to fill up a bar to stagger an enemy, you’ll be able to deal extra damage to them. That mechanic makes a return here in the FFVII Remake, but with a few extra twists to take note of.

First off, when locked on to an enemy, you’ll see their HP bar, along with their Stagger bar right below that. Fill that up, and they’ll be stunned, allowing you to deal more damage. In addition to that, you can also Pressure an enemy to build up that bar faster.

When in combat, the key way to Pressure an enemy is to either hit their weakness, or use abilities that specialize in building up the Stagger bar. For instance, Cloud’s Buster Sword gives you access to the Focused Thrust ability, which builds up the bar quickly. Alternatively, if you’re able to use magic to hit an enemy and throw them off, that can also Pressure them as well.

When this happens, the word “Pressured” will appear right below their Stagger bar. At this point in time, any damage you deal to the enemy will build up the bar even quicker, and also charge up your ATB gauge faster.

Once the bar is filled, it’ll start to deplete slowly, giving you a small window of opportunity to fit in as much damage as possible. As a general rule of thumb, you’ll want to Pressure enemies by using magic and abilities, then follow up quickly with attacks and more abilities once your ATB is charged up to build up that bar.

That’s all you need to know about how the Pressure and Stagger system works in Final Fantasy VII Remake. Be sure to search for Twinfinite or check our guide wiki for more tips and information on the game.