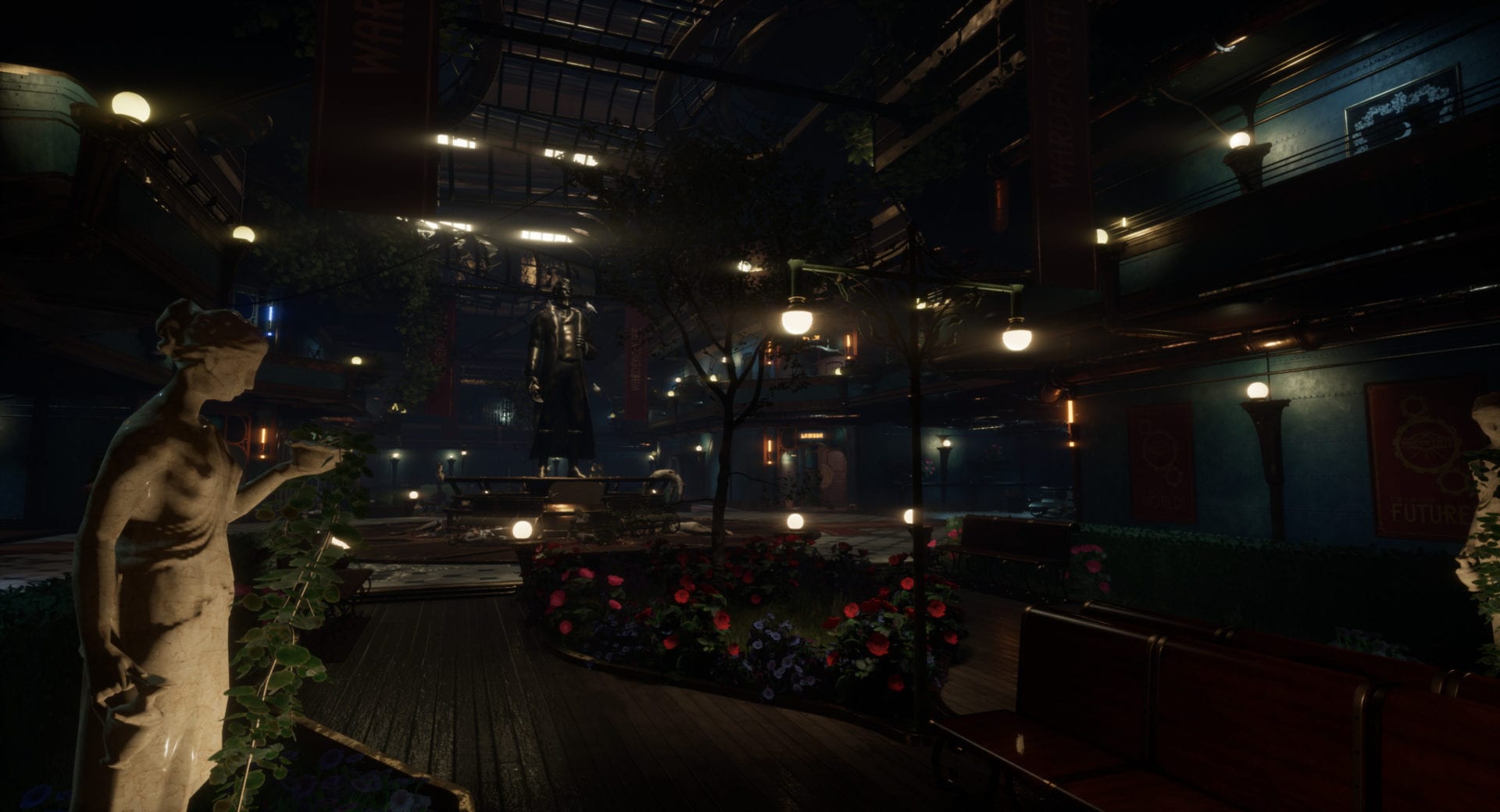 The first free game is Close to the Sun, a first-person horror adventure game with an aesthetic similar to the Bioshock franchise. The game takes place in an alternate history of 1897 on the Helios, a giant passenger ship invented by Nikola Tesla.

“Born of Nikola Tesla’s vision, the Helios serves as a haven for the greatest scientific minds,” the description of the title reads. “An unbound utopia for research, independent from state and isolated from the gaze of society. Free to push the boundaries of matter and time.”

The other free game this week is Sherlock Holmes: Crimes and Punishments, an adventure game investigating six cases including murders, missing persons, and more.

Both games are available to download for free on the Epic Games Store beginning today until April 16 at 11 a.m ET.

Epic Games also announced the next two free PC games after this week’s offering including Avalanche Studios’ physics sandbox Just Cause 4 and Wheels of Aurelia. The latter is a “narrative road trip” in 1970’s Italy featuring 15-minute playthroughs and sixteen different endings.