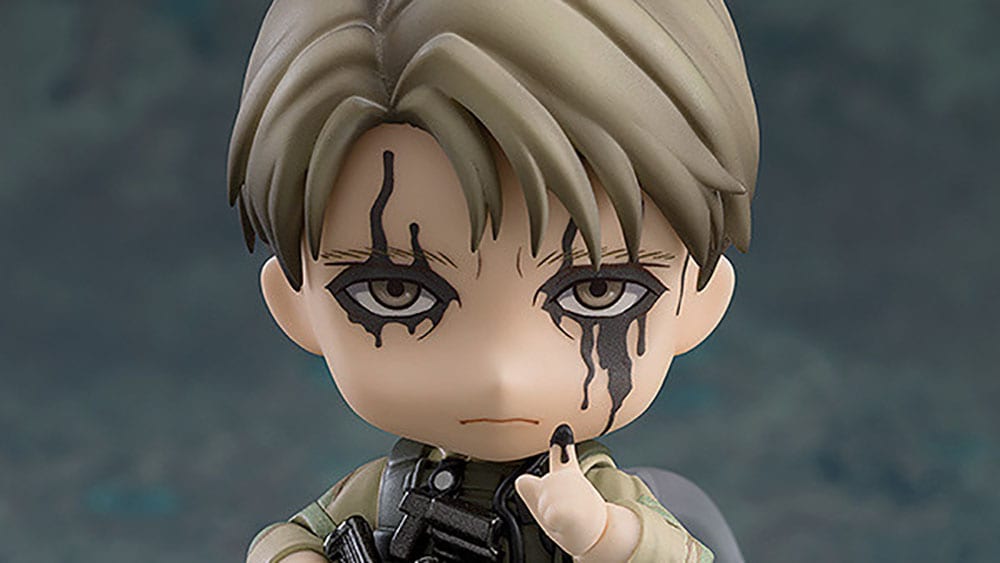 If you love Hideo Kojima’s Death Stranding, you’re about to see what’s arguably the cutest version of Cliff Unger in the whole world.

The standard version is priced at 5,200 yen, which translates into approximately $47, while the “DX”version comes with more accessories for 6,800 yen (roughly $63).

Both versions will launch in November 2020.

As usual for Nendoroid, they’re fully posable and they come with a dedicated base.

Here’s the official description for the DX version, directly from the press release. The standard version is the same but without the frills.

“From KOJIMA PRODUCTIONS’ internationally popular game “DEATH STRANDING” comes a DX Nendoroid of Cliff! The Nendoroid is fully articulated, and his various equipment has been faithfully recreated in Nendoroid form.

He comes with both an expressionless face plate and a face plate with closed eyes. Hand parts to recreate his smoking pose and pointing pose are included, along with a baby doll and rifle optional parts.

The DX version also includes alternate head parts to display him with his helmet on, an interchangeable smiling expression face plate and a skull face plate for recreating the skeleton soldiers that he summons. Be sure to add him to your collection!”

If you’d like to see what the Nendoroid looks like, you can check out a gallery below. You can also take a look at another Nendo revealed a little while ago, portraying Sam Porter Bridges.

Death Stranding is currently available for PS4 and will be released for PC this summer. To read more, you can enjoy our review.