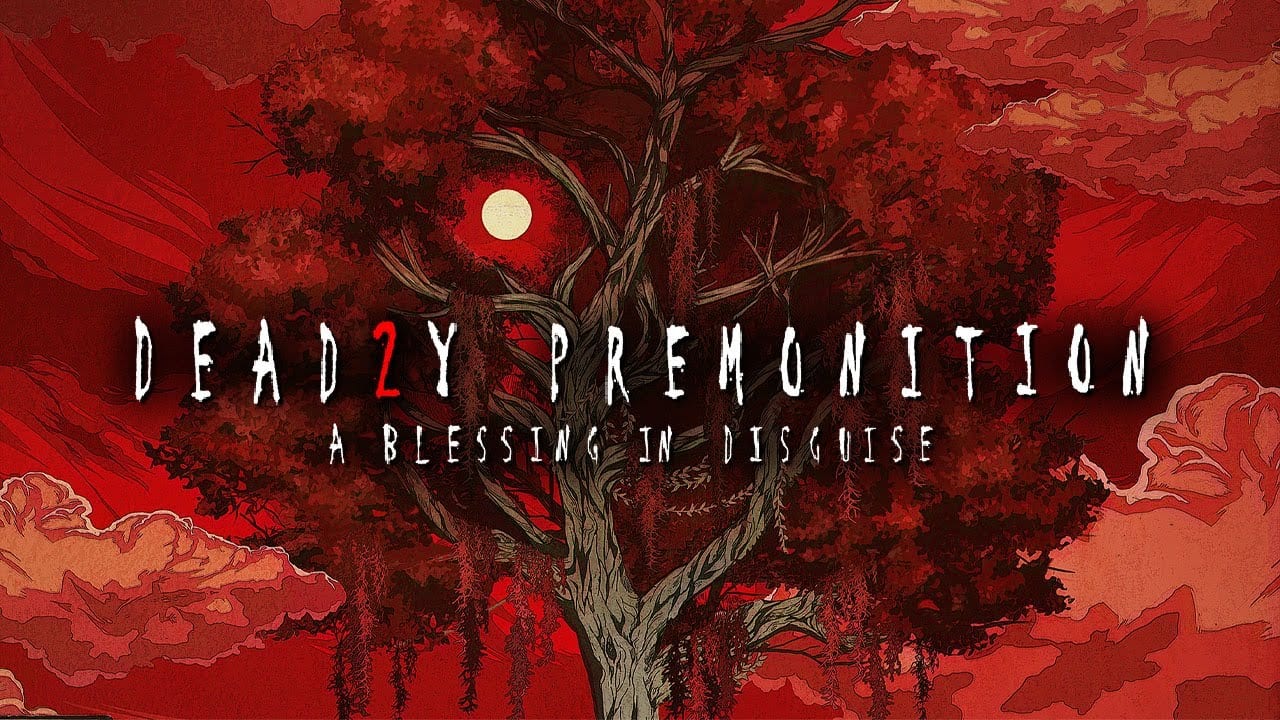 The follow-up to Rising Star Games and Toybox’s open-world mystery adventure game Deadly Premonition has a release date. Called A Blessing in Disguise, Deadly Premonition 2 will launch exclusively on Nintendo Switch this summer, July 10, for $49.99.

Announced earlier this month during a Nintendo Direct, Deadly Premonition 2 will serve as both a sequel and prequel to the original game. The story sees players follow Agents Davis and Jones as they begin a new investigation into the Le Carré serial murders. Through the memories of a former FBI agent, go back in time to Le Carré and step into the role of Special Agent York to begin unraveling the mystery.

And just as in the first game, you’ll be able to travel Le Carré on foot or by skateboard, upgrading your character for improved speed and tricks as you go. You can expect plenty of mini-games, too, like bowling, Bayou riding, and, of course, lots of skateboard challenges.

You can also check out some new screenshots, too.

For those who haven’t experienced the first Deadly Premonition, there’s a 50% discount over on the eShop right now as part of today’s new announcement. It runs until May 17.