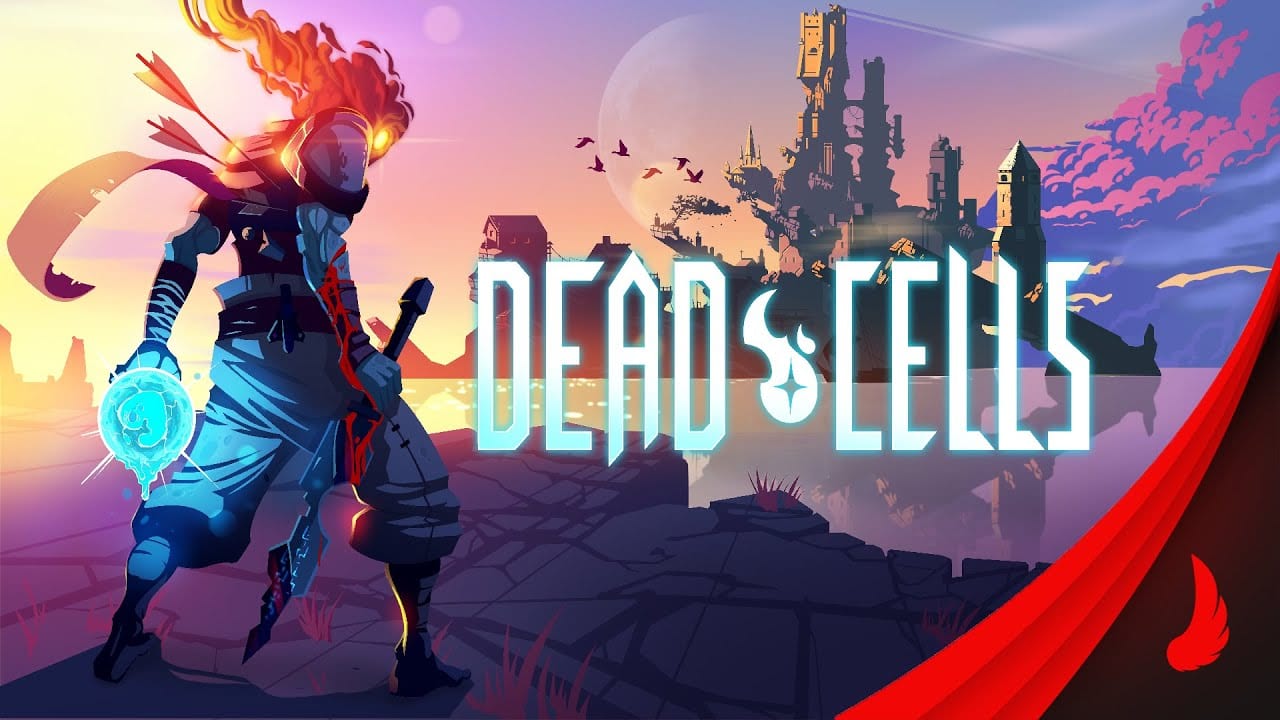 Dead Cells, developer Motion Twin’s acclaimed side-scrolling action-RPG, is set to come to Android devices this summer, June 3. Those interested can take advantage of an early bird offer, with pre-registration rewarding a 10% discount. The game will otherwise cost $9.99.

The mobile port is said to have carefully revised for suitability on the platform, offering players either a tailor-made control system or the option to customize to their preference. And if you’d rather not use touch controls then there’s external controller support available.

A new trailer celebrates today’s platform announcement and showcases a first look at gameplay, which you can check out below.

Dead Cells came to iOS last year after earning critical acclaim for its console release months before. The game has since been supported by a number of major content updates; most recently, the Bad Seed DLC, which Twinfinite was such a big fan of that we wrote an impressions piece you should absolutely check out.

We were also big fans of the base game, scoring it 4.5/5 and concluding that “every run is extremely satisfying, whether you revel in taking out just a few enemies, or get all the way to the end. Dead Cells is a wonderfully complete experience that is so difficult to put down.”