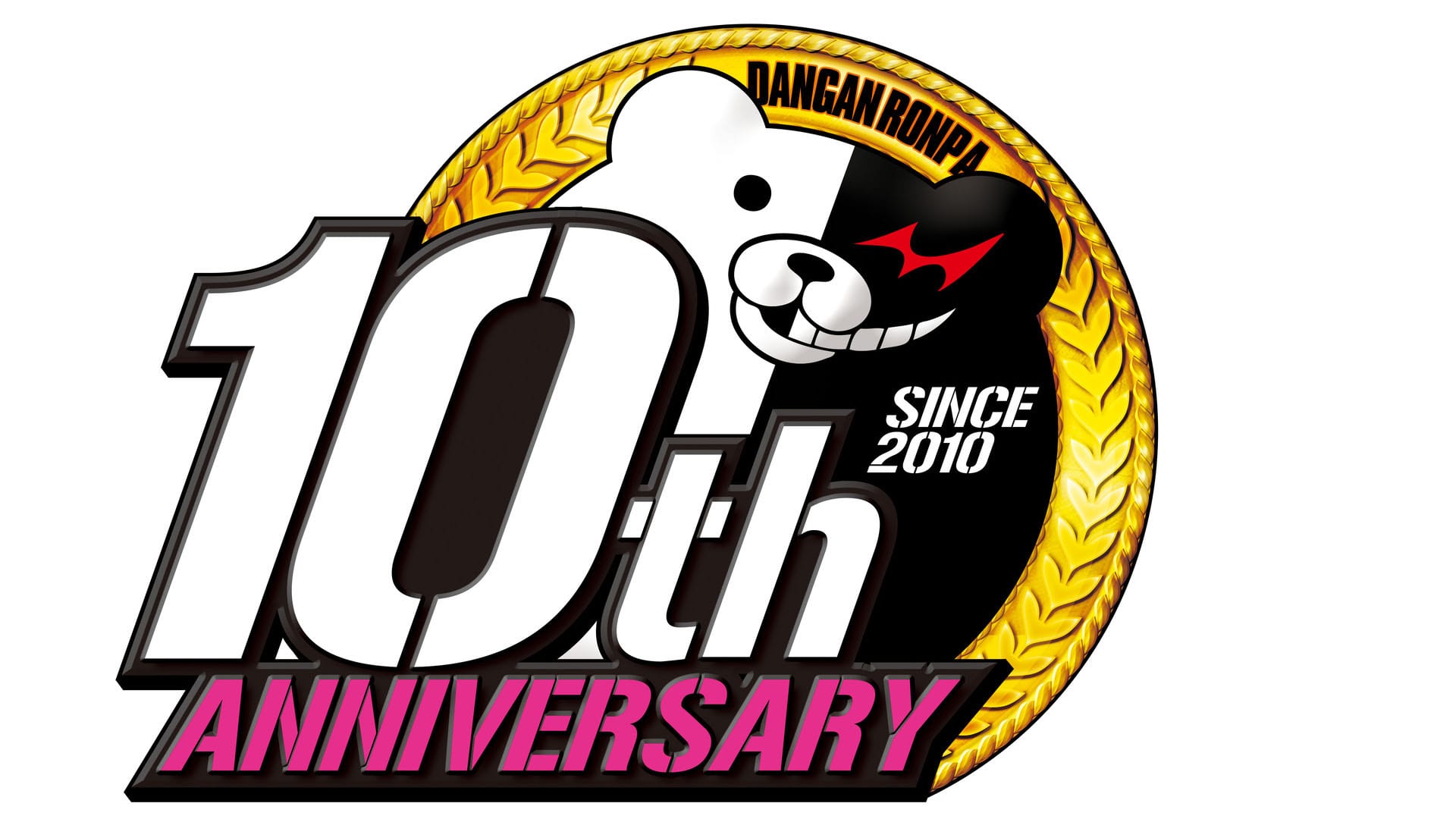 Today Spike Chunsoft announced (via Famitsu) the launch of the Danganronpa 10th Anniversary Project to celebrate the birthday of the popular series.

The first game was launched in November 2010, so the anniversary proper will be at the end of this year.

The project includes several initiatives between 2020 and 2021, highlighted in a series of monthly livestreams that will start in May. Those will focus fully on information on the Danganronpa series.

The publisher plans to announce information about games, merchandise, and more.

The first details will be shared on April 18 during the livestream of the ceremony for the Famitsu/Dengeki Game Awards 2019.

It’ll be interesting to see what Spike Chunsoft will come up with, especially considering that the creator of the series Kazutaka Kodaka has left the company to form Too Kyo Games, with which he’s working on multiple games like Death Come True and Tribe Nine.

That being said, Kodaka-san and the rest of the former Spike Chunsoft developers at Too Kyo games Appear to have maintained a friendly relationship with their former employer, so everything is possible.

Incidentally, the announcement mentioned that the Danganronpa series shipped over 3.5 million units worldwide, which is certainly quite the achievement for a niche franchise.