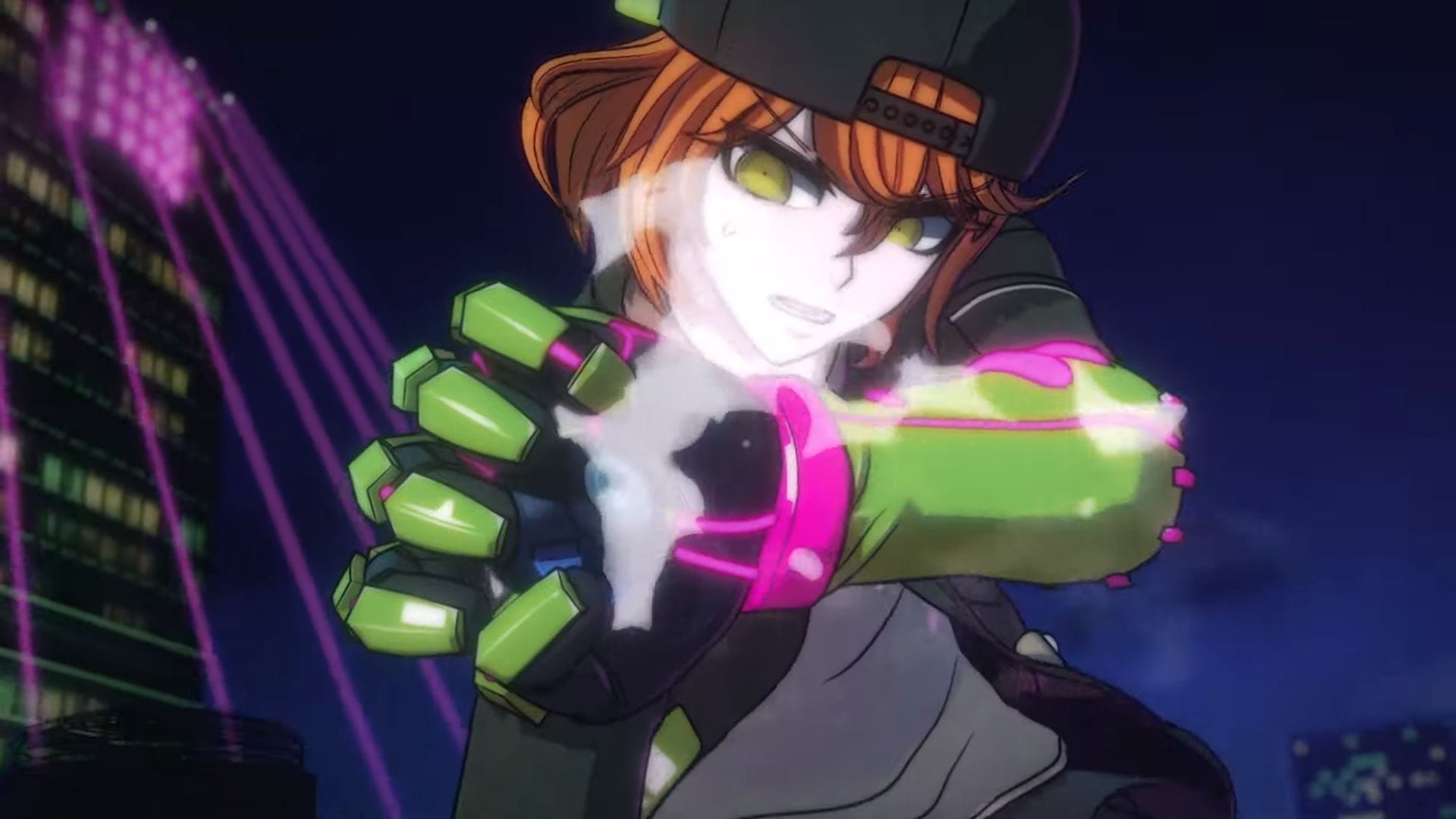 The game is being developed in collaboration between Danganronpa creator Kazutaka Kodaka and Akatsuki’s Shuuhei Yamaguchi, creator of the mobile game August Cinderella Nine.

With the announcement, we also get a “concept” trailer, in which the character design by Danganronpa artist Rui Komatsuzaki really shines.

Considering that it’s a concept, we can probably expect this project to be close to the beginning of its development.

At the moment, there is no further information about the game, and we don’t know for which platforms it’ll launch.

In the meanwhile, you can watch the concept trailer below, and bask in all its neon-colored glory.

This seems to be a very active period for Too Kyo Games, with Death March Club in the pipeline on top of the full-motion video game Death Come True.

At least Tribe doesn’t have any “death” in the title, but I guess there’s always time to add it down the line. The concept appears to be certainly interesting, and we’ll have to see how it will be evolve.