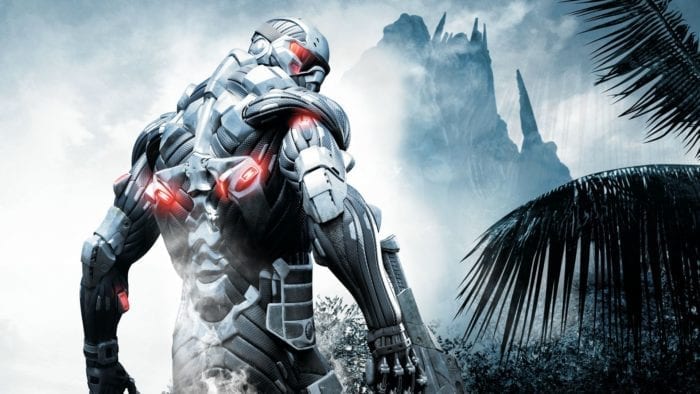 Following a cryptic tease earlier this week that marked the Crysis Twitter accounts’ first activity in nearly four years, an official Crysis Remaster website has been spotted today. It has since been taken down and replaced with a random image, but not before screenshots were taken and information extracted from its metadata page confirming its authenticity.

Update: Crysis has now been officially revealed. Watch the trailer below.

Twitter user Iashman harvested the following line about Crysis from the website’s cookies policy page, which reveals that the open-world sci-fi shooter will be coming to Nintendo Switch for the first time:

Here’s an image of the Crysis Remasters’ splash screen:

Crysis was critically acclaimed when it launched for the first time back in 2007, lauded in particular for exceptional graphics that pushed the bleeding edge of hardware performance. It was a legacy that lived on with subsequent sequel titles, spawning a “but can it run crisis” meme that still gets a chuckle within the PC-building community.

Expect an official reveal later today, presumably alongside a trailer or similar promotional material. We’ll update this page when we hear more.