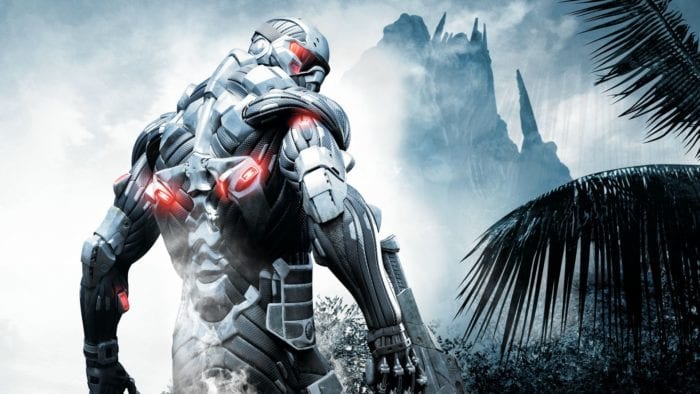 Could there be a new Crysis game in the works? A cryptic Tweet from the game’s official account today –the first since December 2016– suggests that may well be the case. The message simply reads “RECEIVING DATA,” presumably indicating that it’s once again alive and kicking.

There’s obviously not much to go on here, but I’m thinking that with the next-generation of console’s fast approaching, now is the perfect time for the return of the series best remembered for its exceptional graphical performance and pushing the bleeding edge of technology.

Regardless, the Tweet is attracting a hell of a lot of attention. At the time of writing, it’s been up for less than 15 minutes and already garnered more than 2k likes.

The last time Twinfinite wrote about Crysis it was listing games that were held back by console hardware, which won’t come as a surprise to anybody that remembers just how demanding the games were back in the day.