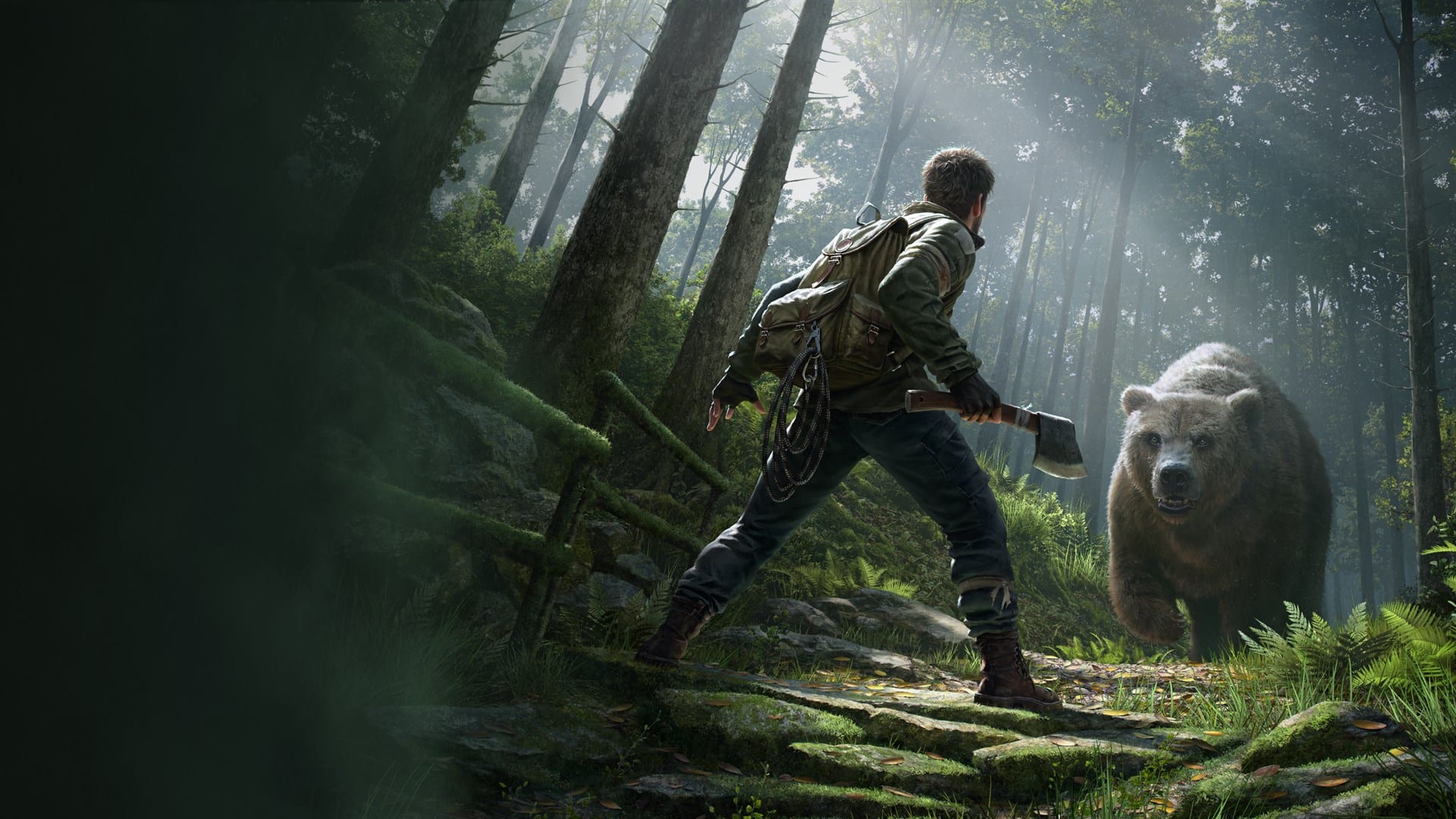 Developer and publisher Bohemia Interactive has this week announced the closure of its Bratislava studio, one of the team’s working on the company’s long-standing and widely popular open-world survival game DayZ.

The news comes by way of two separate Tweets: one from the official DayZ account on April 26 that allayed concerns over the game’s future development, and a follow-up yesterday, April 27, from Bohemia Interactive itself confirming and clarifying the studio closure.

In the latter, the decision was described as a mutual one between the company’s management and studio leads at Bratislava.

Importantly for players of DayZ, the game’s post-launch support is said to be unaffected by the outcome, with all planned content and development to release throughout 2020 — though with longer than previously planned breaks in between updates.

The support the publisher is referring to, specifically, is the same as what was outlined in a blog post back in January, which spanned stability, bug-fixing, improved gameplay, mod support, and new content.

DayZ was launched on PC back in 2018, before coming to consoles a year later, though these launches preceded an Early Access period over some five years.

The game’s most recent substantial expansion is called Livonia, which added the titular new map, as well as various gameplay enhancements along with Update 1.5.