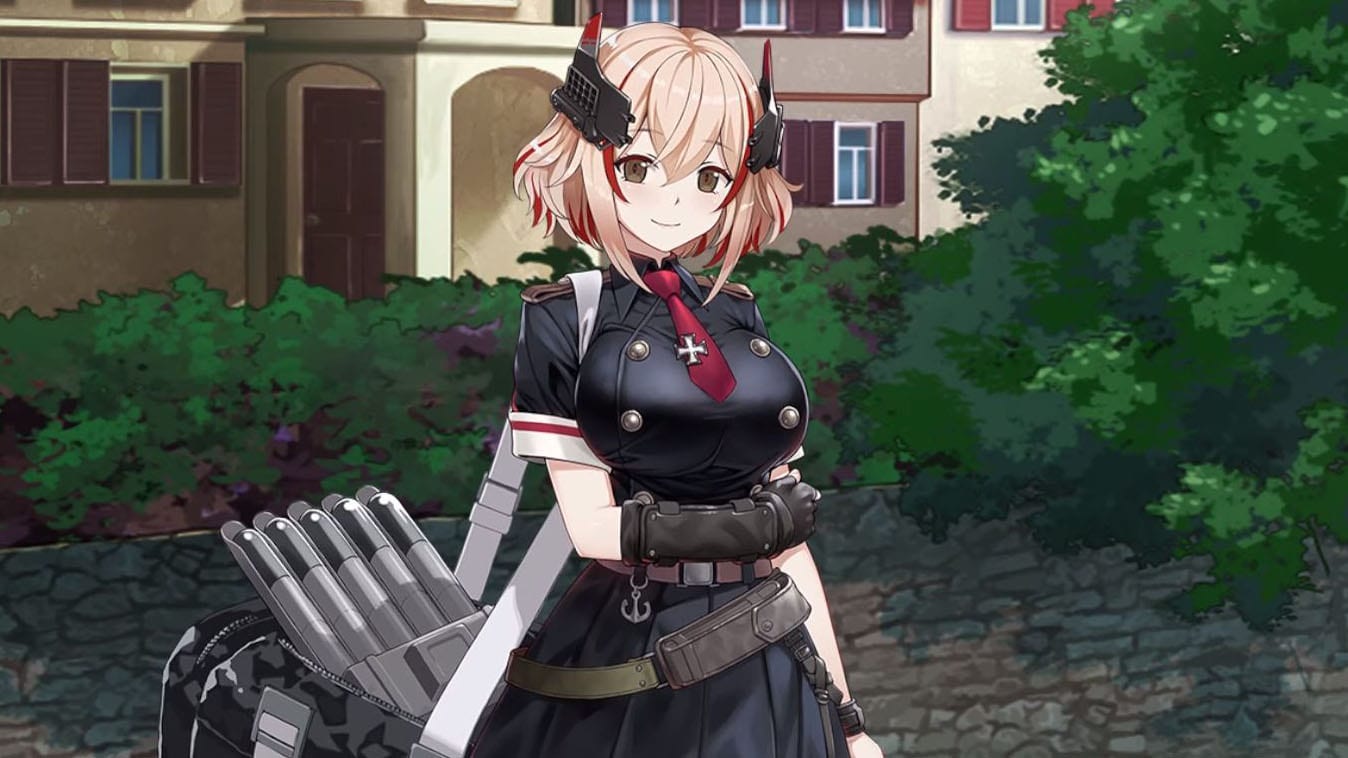 The videos focus on the next DLC that will be released in Japan on May 11, focusing on Roon.

We also get to see the three shipgirls that will be added as secretary and support, Graf Zeppelin, Deutschland, and Graf Spee.

The story is set at the Iron Blood school where Roon is having a nice day with her friends. Yet, she hides a lot of power under that new uniform. In the wake of a raid by the Sirens, her blood will start burning and her desire for battle will awake. There is also a mysterious individual watching over her. Who might that be?

You can check out the videos below, keeping in mind that the DLC don’t have a release date for the west yet. When we asked Idea Factory International, they mentioned that for the moment they have no update on this.