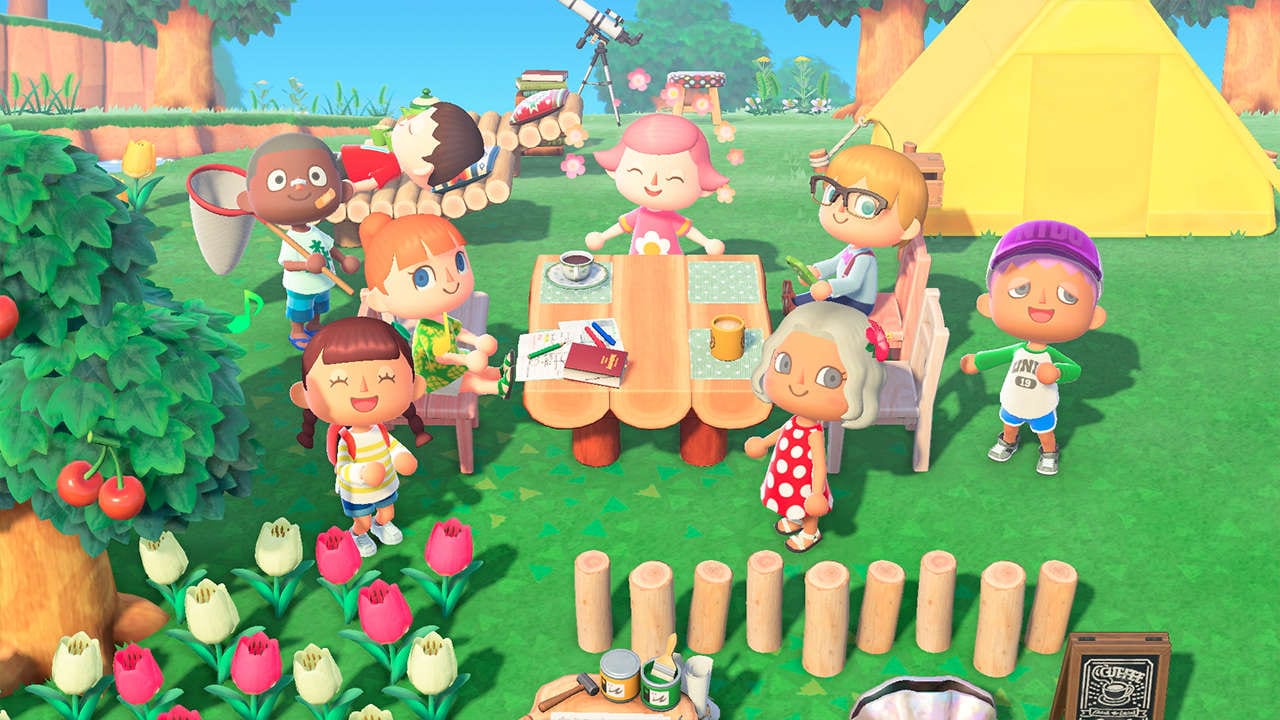 As you probably already know, there are meteor showers in Animal Crossing New Horizons. Whenever a meteor shower is set to happen that night on your island, Isabelle will announce it during her daily announcement, and you can keep a lookout for shooting stars that night.

Depending on the time of year, the kinds of Zodiac Star Fragments you can get will vary. For instance, at the time of writing, you have a chance of getting Taurus Fragments by wishing on the stars.

The Taurus horoscope falls between April 20 to May 20, which means that during this period of time, you can potentially find Taurus Fragments on your beach if you made wishes during the meteor shower the previous night.

After this period of time, you’ll then be able to start wishing for Gemini Fragments.

These Zodiac Star Fragments are rare, but they’re also required for certain DIY Recipes, which you can get from Celeste whenever she visits your island.

Getting Taurus Fragments is basically the same process as getting Star Fragments. Whenever there’s a meteor shower going on, tilt the right stick to aim the camera at the sky. When the shooting star falls, repeatedly press the A button to make a wish. The more wishes you make, the higher your chances of finding Fragments on the beach the next morning –you’ll need to dig them up.

That’s all you need to know about how to get Taurus Fragments and Zodiac Star Fragments in Animal Crossing New Horizons. Be sure to search our guide wiki for more tips and information on the game.