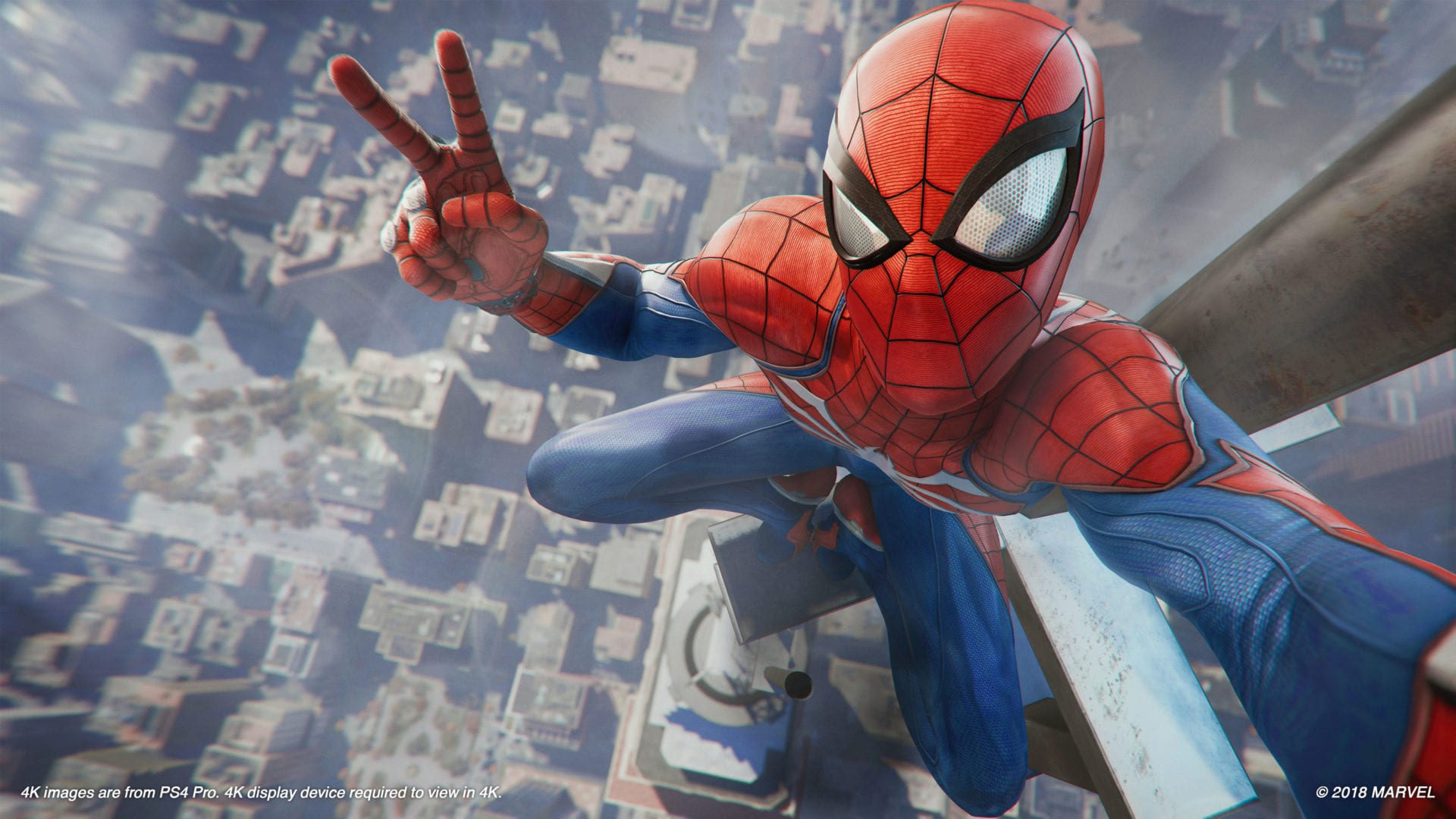 Game franchises that are published by Sony Interactive Entertainment (SIE) often end up as true PlayStation exclusives. They stay in the Sony dungeon, shackled to the chains of exclusivity for eternity. This just means that they aren’t ever officially brought to any other console, or even PC.

However, Horizon Zero Dawn is a notable recent exception to this trend. It’s a formerly exclusive IP that can now see the light of a multi-platform release in the future.

Here are five more games/franchises that should break free from PlayStation exclusivity and join the PC family.

A couple of the games/series listed here are absolute no-brainers, and this is one of them. God of War has been a PlayStation exclusive since the first game’s launch in 2005, but maybe it’s time for Sony to loosen that grip.

Fast-forward to 2020, and the general consensus among both critics and the average consumer is that the newest God of War is easy to recommend. The game’s world is already a sight to behold, but just imagine being able to see it on a mid-range or high-end PC.

Surely, PC players both new and old would shell out the money necessary to have that experience. Oh, and don’t forget about the mods.

Bloodborne is another PlayStation exclusive that fans were hoping would eventually make its way to PC after it came out in 2015, especially since FromSoftware’s other Souls-like games are all available there.

The difference with Bloodborne being that it’s the only one that was published by SIE, making it exclusive. Though, after seeing what happened with Horizon Zero Dawn, maybe there’s hope yet.

If hope isn’t enough for you, you might want to look into another Souls-like title to sink your teeth into. Your wait for Bloodborne on PC may be a long one.

Insomniac’s Spider-Man may very well be the best Spider-Man video game to date thanks to its portrayal of the character, engaging original story, and swinging mechanics that are enjoyable for hours on end.

All of these positives make it an amazing PlayStation exclusive, and they’re the same reasons that it would make for a spectacular PC game.

Consoles aren’t always able to get the most out of games performance-wise, especially in open worlds. Spider-Man is capped at 30fps, even on the PS4 Pro, so a PC port would no doubt be a superior experience that’s worth another purchase.

When talking about PlayStation exclusives made by Insomniac, it’d be an oversight not to mention Ratchet & Clank. Honestly, who could forget the arsenal of creative weapons that the series is known for?

Ratchet & Clank came out in a time when a few forgettable mascot characters were being pushed in multiple 3D platformers, so you probably either had a favorite or two, or just never played most of them. Remember Scaler, or Vexx…?

Ratchet & Clank is one of the few franchises from the early 2000s mascot era to stand the test of time with sequels, a remake, and even a movie. Despite all that, the original trilogy isn’t available on PS4.

This would be a great time to bring it to PC for fans to enjoy some high-quality nostalgia.

Sucker Punch was more than a bit busy in the 2000s and went straight from Sly Cooper to their next PlayStation exclusive, Infamous. The two IPs were well received, and the hype has been building for their current project, Ghost of Tsushima, as well.

Infamous Second Son is already a beautiful game visually, but fans of both Cole and Delsin deserve to see just how much more beautiful Infamous can get.

This is especially true for the original games, which haven’t yet been remastered. Truthfully, it’d be a treat to see all of Sucker Punch’s best work on both PC and PlayStation consoles.

Great PlayStation exclusives aren’t in short supply, so there are more than a few that got omitted from the list. If any of your favorites got missed, be sure to let us know what they are down below!