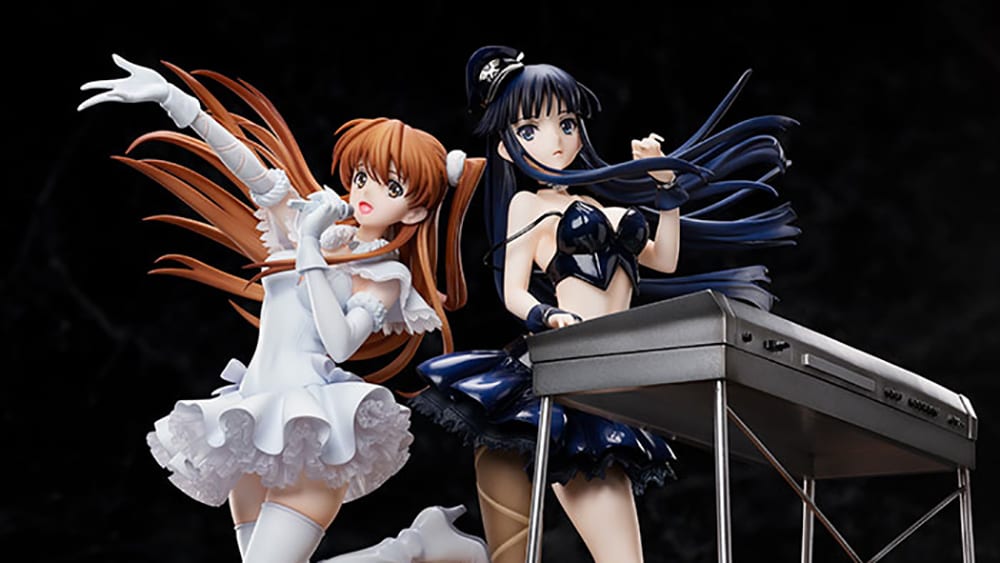 The White Album series is quite popular among visual novel fans, and today Hoby Max has made two new figures available for pre-order.

The figures portray heroines Setsuna Ogiso and Kazusa Touma, and both can be pre-ordered at Japanese retailers like Ami Ami for 15,460 yen and 16,510 yen respectively.

The difference in price is likely because Kazusa comes with a digital piano as her accessory.

Incidentally, while sold separately, the figures have definitely been designed as a pair. Their poses are compatible, and even their bases are shaped so that they can be interlocked and displayed together.

The scale is 1/7, and both figures are roughly 25 cm tall. They’re made in PVC and ABS and the prototypes were painted by Nihei.

If you’d like to see what they look like, you can check out a gallery below, including pictures of both and even a couple portraying them together.