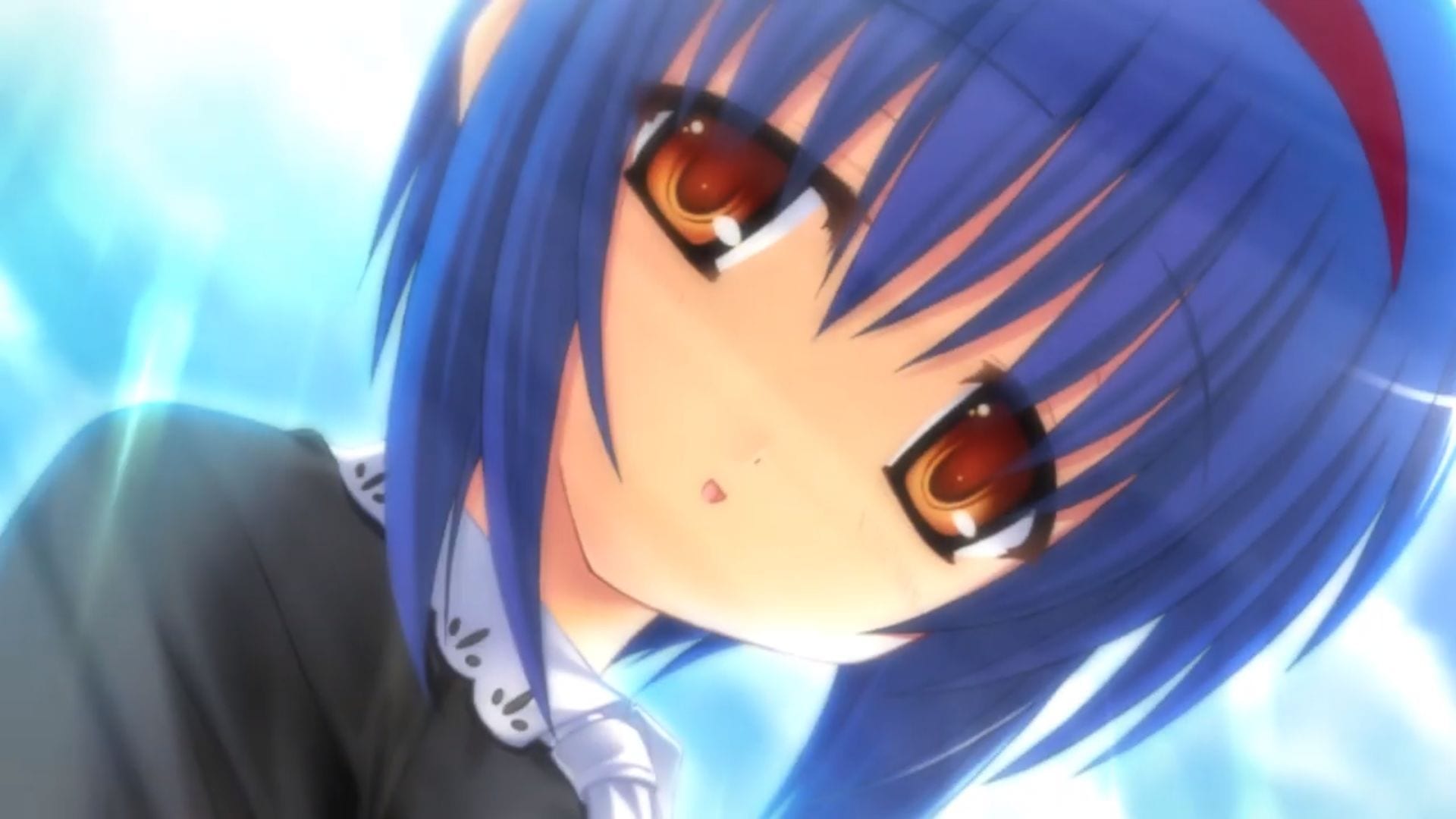 It will include Japanese voices and both Japanese and English text.

If you’re unfamiliar with Little Busters! it’s a legendary visual novel developed by Key (also known for games like Kanon, Air, Clannad, and more recently Summer Pockets) and released in 2007.

Due to its popularity, it gave birth to plenty of additional media, like manga and anime.

The name “Converted Edition” is associated with the console version, which had the adult-oriented scenes remosed as opposed to the original PC version, which was an eroge.

You can check out the trailer below, featuring the opening cutscene.

If you’re curious, below you can read about the story, from the description of the Steam version.

“Riki Naoe lost his parents as a child, and fell deep into despair.

He was saved by a group of kids who called themselves the Little Busters: Kyousuke Natsume, Masato Inohara, Kengo Miyazawa, and Rin Natsume.
They took him and played at being heroes who fought tireless evil around them.

Riki discovered endless joy in spending time with his new friends, even though the group was silly and their missions tended to end in failure.
Over time, it washed away his loneliness and suffering.

Years later, the whole gang was attending the same school, and Riki became a second-year.

They were still as silly as ever and spent their youth following Kyousuke’s silly ideas.”