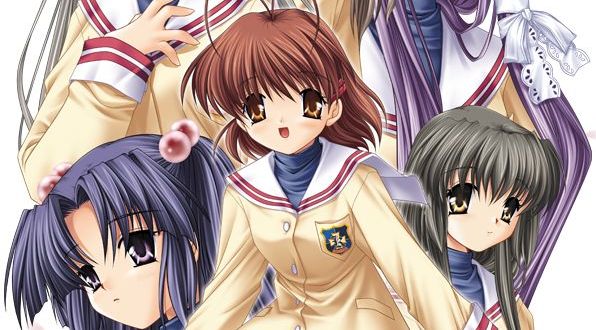 The trailer showcases the opening cutscene, including the iconic theme song Megumeru performed by Riya and composed by Eufonius.

Like the recent PS4 release, the game will include both English and Japanese text, but audio will, of course, be only in Japanese. It will also include a 5.1 surround soundtrack. This means that a western localization is pretty much unnecessary.

If you’re unfamiliar with Clannad, it was originally released as an eroge for Windows in 2004. It’s extremely popular in Japan, especially among the previous generation of gamers, together with other games by Key like Kanon and Air.

It’ll be interesting to see whether the launch for Nintendo Switch will help expand the popularity of this game even more.

The game will release in Japan on July 4, 2019, and it will be download-only on Nintendo’s eShop.

You can check out the trailer below. If you want to learn more, you can also read the original announcement.

This isn’t the only visual novel Prototype is porting to the Switch. Summer Pockets is also coming, and it’s still developed by the good folks at Key.